Although statistics were not compiled in quite the same way at the time, it is estimated that the Rockefeller Brothers Fund joined company with approximately 470 other family foundations when it was founded in 1940.

The astonishing rise in family foundations may be explained by several perceived advantages, including tax breaks. But perhaps more compelling, family foundations offer donors the means to shape and control their giving. They also can design programmatic objectives to have greater impact than individual donations to established charitable organizations. Furthermore, family foundations have fewer restrictions than donor-advised funds, which are administered through investment funds and do not necessarily provide the chance to design a comprehensive philanthropic program.

Launching family foundations is often the expression of donors’ desires to establish a lasting legacy and to instill in future generations the importance of giving. But family foundations face certain common pitfalls as well. They may initially unite family members through a shared sense of mission that could become less shared as the family grows and diffuses over time. If not chartered to operate in perpetuity, they run the risk of splintering or disbanding when family members hold conflicting values or disagree on priorities. 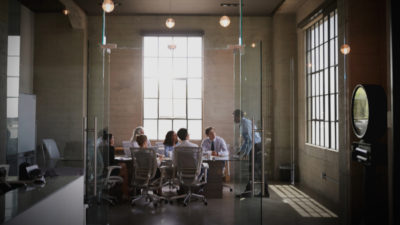 How Foundations Can Make Strategic Investments 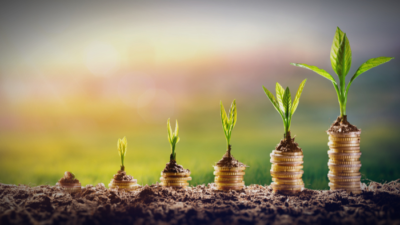 Can a Small Organization Have a Big Impact? 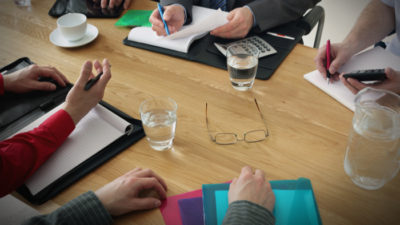