“I found a career in philanthropy on Craigslist,” says Carlyn Madden, a co-founder of the Next Gen Giving Circle and now a consultant to funders and nonprofits. “Does it get more Millennial than that?” An avid volunteer, Carlyn was hired right out of college by The Morris and Gwendolyn Cafritz Foundation, the Washington, DC region’s largest private foundation. There she oversaw a grant portfolio ranging from criminal justice to community health, gaining insight into the various ways that philanthropy supports regional causes.

Peter Williamson, co-founder of the giving circle, graduated from college a top-ranked golfer and spent 5 years competing professionally around the world.

However, most athletes aren’t born into a philanthropic legacy. Peter, a 5th generation member of the Kettering Family Foundation, attended his first foundation board meeting at 12 years old.

Carlyn and Peter were connected in late 2018 by Bob Wittig, a mutual friend and former foundation executive. Together, they sought to use their expertise and networks to make philanthropy more accessible and impactful for a new generation of philanthropists. After a year of planning, Peter and Carlyn solidified a vision and timeline, and secured the Greater Washington Community Foundation to hold and invest the funds.

In the fall of 2019, they launched the Next Gen Giving Circle with the belief that anyone can (and should!) be a philanthropist. “As we get older, we’ve had more conversations with our networks about challenges facing our community and what we are doing personally to combat them,” Carlyn says. “Because younger generations are looking to make more meaningful impact close to home, Peter and I saw an opportunity to work collectively.” The initiative has the potential for significant long-term impact. “If we encourage someone at this stage of their career to give $250 today, we’re opening a dialogue to consider $2,500 gifts in the future.”

Read the full article about Next Gen Giving Circle at the National Center for Family Philanthropy. 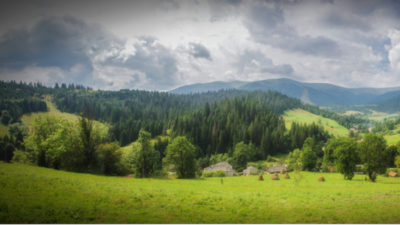 How Can Philanthropy Use its Privilege to Rethink Risk?

The Promise and Challenge of Community Democracy 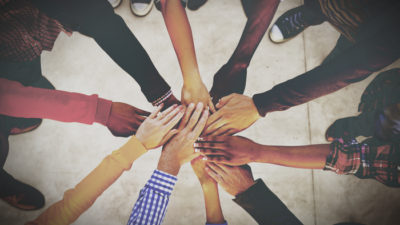