Sticking the Landing: A Growing Trend Toward Spending Out

National Center for Family Philanthropy May 5, 2018

Jeff Solomon faces a challenge that very few in the family foundation world have had to achieve: sticking the landing.

As the president of The Andrea and Charles Bronfman Philanthropies, Solomon is managing the tricky task of spending down the foundation's assets in 2016.

The process is difficult, especially since only a handful of family foundations have formally documented the process of spending down.

But at a time when an increasing number of family funds are making the move away from perpetuity and into spending down their assets by a set date, many others are paying close attention to how the Bronfman Philanthropies manages its final days.

For much of the 20th century, the vast majority of U.S. foundations operated under the assumption that they would be in business forever. However, as a new generation of family philanthropists take over — and families contemplate just how long forever actually lasts — a growing number are deciding that they would rather spend down their assets during a set period of time than manage their endowments in perpetuity.

“Among the peculiar things about perpetuity is that it’s a long time,” Solomon said during the National Forum of Family Philanthropy this fall. “I can’t get my arms around it. What was happening in the world 500 years ago? What relevance would someone who started something 500 years ago have on what’s happening today?”

Read the full article about spending down by The National Center for Family Philanthropy. 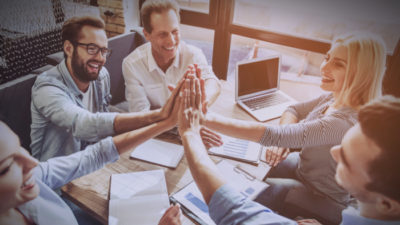 A Letter to Seniors (And Will Be Seniors): Planning For Your Future in Philanthropy 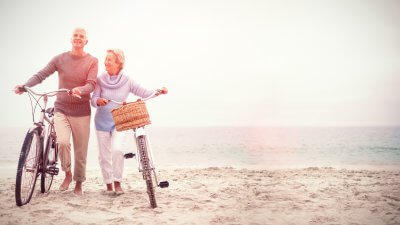 Gratitude and Humility in Family Philanthropy: From a Story, To a Value, To Action 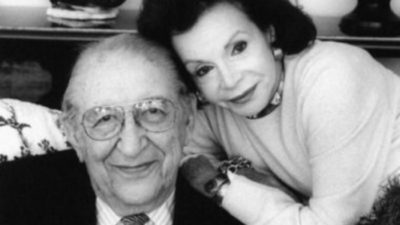