What Will Really Engage the Next Generation?

By Sharna Goldseker, Executive Director of 21/64 and author of Generation Impact: How Next Gen Donors Are Revolutionizing Giving

A fellow foundation advisor and I were having coffee the other day. Without revealing her client’s identity, she described foundation board where two Baby Boomer parents want to engage two 40-something Generation X sons. “The two sons attend meetings but never seem like they want to be actively involved,” she confided. “How would you really get them engaged?”

As with many fortunate families across the United States, the prospect of engaging the next generation in family philanthropy and other enterprises is daunting. Paul Schervish and John Havens landmark research claims that $59 trillion will be transferred to the Baby Boom generation and their adult Generation X and Y children by 2061.

Families now prepare for this imminent wealth transfer and often engage together in multigenerational philanthropic stewardship. The question is: how do we do it?

At 21/64, we don’t have all the answers, but we have dedicated our time to this question of next generation and multigenerational engagement. Here are a few ideas:

Many parents and grandparents assume their children and grandchildren know that their involvement in family philanthropy is encouraged. Given the close relationships many families feel, it’s often assumed the next generation knows they are invited to participate in the foundation.

But there is a difference between knowing and being invited. When a specific invitation is extended, people feel valued for who they are and what they can bring to the table. For example, “I’d like to invite you to the family foundation board meeting because we want you to learn why philanthropy is important to us and to see how we give.” Or, even better, “… we want to hear your perspectives on what the foundation should be supporting.”

Not only is such an invitation explicit, it can have the desired effect of engaging the next generation family member in an intentional and meaningful way.

At 18, 21 or older, children begin to move from adolescence to adulthood and assert their independence. So how does the parent-child relationship evolve when parents and their adult children are making philanthropic decisions together?

With five generations above the age of 21 in American society today, “the kids” are often adults when they are invited to join in the family’s philanthropy. Parents want their children to be responsible adults who make mature decisions about wealth and philanthropy; however, the actual transition from a parent-child relationship to one of peers can be harder than most families anticipate.

Dr. Stephen R. Treat, former Director and CEO of Council for Relationships, the nation's oldest and largest counseling agency, says that to be asked for input at a young age, and to be heard, makes an incredible difference in the way people then choose to participate in the family enterprise. Rather than showing up to meetings and being there passively, adult children who are not only physically invited to the table but who are also invited to bring their own values, experiences and skills are engaged as valuable people. The invitation to be a peer can catalyze that person’s investment in the foundation for years to come.

Serving a board well takes preparation and training. Some foundations require family members to obtain certain training—attendance at a specified number of philanthropy conferences or workshops—in order to be eligible for board service. One approach is to provide a budget and let next generation members create their own learning agenda based on the assumption that they will be most interested in the activities they choose for themselves. Programs such as 21/64’s NextGenDonors Retreat or the PJSF x 21/64 Board Leadership Course help next gen donors to explore their family’s philanthropic legacy and articulate their own values and directions in the company of peers.

It used to be that people had to “put in their time” to achieve positions of authority and passed the baton to the next generation when they were ready to retire. However, with five generations of adults involved in giving at the same time, how can we evolve the metaphor?

When fielding a team for any sport, managers don’t just look for players who have been playing the longest. They look for the best people to play different positions. In philanthropy, Traditionalists and Baby Boomers may have the most years of experience, but Generation Xers may have financial expertise to bring to bear on the investments of the foundation’s assets and Millennials may have suggestions about engaging geographically-dispersed family members.

Ultimately, work with families is a complicated and often long-term endeavor. However, for those of us involved in family philanthropy, we’re fortunate to be able to help bring families closer together and to effect societal change at the same time.

Family Involvement: The Spectrum of Options 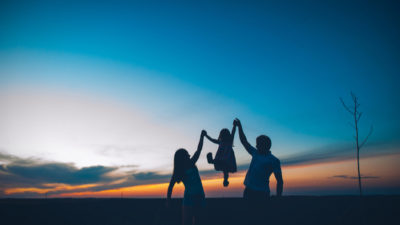 Why Families Should Start Thinking About Mission-Related Investing 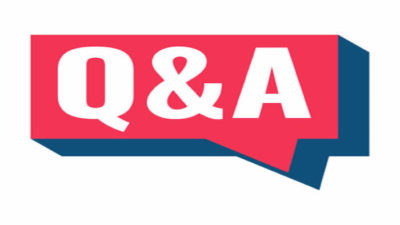 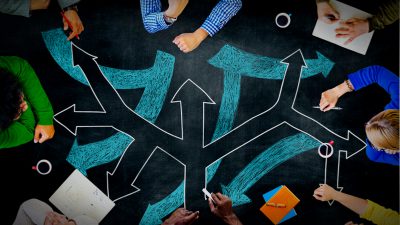