Why Philanthropy Must Aid Black, Brown, and Indigenous Climate Organizers

Recently, I had the incredible pleasure of attending the HBCU Climate Change Conference in New Orleans, LA, hosted by the Deep South Center for Environmental Justice. I was humbled by the student attendees furiously taking notes as Dr. Robert Bullard (often named the “father of environmental justice”) seamlessly wove together the intersections of racism, housing injustice, and climate justice, citing dozens of studies in the span of fifteen minutes. When he finished his keynote speech, the room erupted in a standing ovation. As I left the room to go get some more coffee, I heard a student remark  “Yeah, it’s really nice to have climate justice not framed in such a white context.”

During the remainder of the conference, I listened to community organizers such as Sharon Lavigne, founder of RISE St. James and 2021 recipient of the prestigious Goldman Environmental Prize talk about living in St. James Parish, LA. St James is surrounded by 12 petrochemical plants, part of a region in the Gulf South along the Mississippi River nicknamed Cancer Alley because of the more than 150 petrochemical plants within the 84-mile region. Sharon spoke about watching her friends die from cancer due to chemical exposure, and about not being able to enjoy the land because she cannot breathe when going outside. She started RISE out of necessity and organized in 2018 to stop yet another petrochemical plant, Formosa Plastics, from being built.

Stories like these remind me why I do this work. And I have heard hundreds. The tenacity of Black, brown, and indigenous organizers throughout the South are why we have grassroots environmental and climate justice movements, but the region remains chronically underfunded by philanthropy, and the narratives buried in favor of cleaner, more technical ones that offer us false business as usual approaches to climate change mitigation. We need to listen to the frontlines, who have been screaming for decades that they are quite literally being buried because of environmental and climate injustice. The stark inequities are devastating and uncomfortable, but if we are going to have any hope of a true just transition for all, we need to level the playing field and resource the grassroots groups at a much greater rate than we have been.

Read the full article about supporting BIPOC and Indigenous organizers of the climate movement by Senowa Mize-Fox at the National Committee for Responsive Philanthropy. 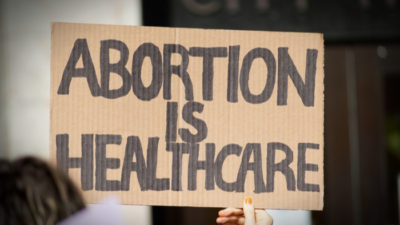 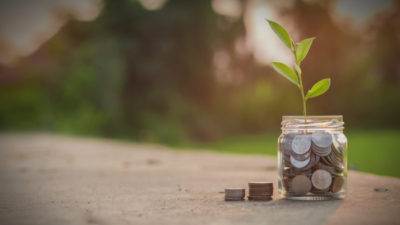 4 Ways To Change Grantmaking In The South 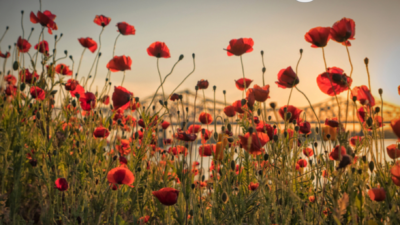