The Importance of Black-led Giving Circles

Thirteen years ago, I was part of a group that formed New Generation of African American Philanthropists (NGAAP-Charlotte), a giving circle based in Charlotte, North Carolina.

My peers and I, after months of deliberation, crafted a mission centered on promoting philanthropy – the giving of time, talent and treasure – among African Americans with the goal of enhancing the quality of life within our communities.

Pooling our resources with the intent of leading social change was no small feat. During the initial 18 months of forming the group, we consciously waded through 400 years of ancestral anxieties and societal realities to arrive at establishing a collective fund.

We navigated such issues as structural racism, the denial and extraction of Black wealth, fractured trust within and across race and class, and the effects of economic insecurity.

Thankfully, shared cultural roots and hunger to do more in the community propelled us through. Self-determination was a powerful motivator.

Freedom to live out our values, practice grantmaking on our terms, dream up a bold name and more was at times even exhilarating.

Attention and investment in cultivating Black-led giving circles got a boost in 2003 when community organizers Darryl Lester and Athan Lindsay gained support from Ford Foundation and W.K. Kellogg Foundation to promote Black giving circles across the South.

The rationale for their initiative was based on fast-changing demographics in Southern cities and slow-to-progress dynamics prevalent in philanthropic institutions.

They knew of the leadership qualities, financial assets and social capital present, yet undervalued, among the growing number of young Black adults in these communities and the great many Black retirees returning to their Southern roots.

Today, after more than a dozen years and nearly 40 members, NGAAP-Charlotte has leveraged resources totaling more than $1.6 million through grantmaking, voluntarism, civic engagement and collaboration.

We have supported a variety of grantee partners, ranging from start-up nonprofits to long-established institutions.

Our support is aimed, strategically, at projects and organizations routinely neglected by other forms of philanthropy. Often catalysts under the radar, we are sharpening our focus on Black-led social change and intensifying our collective influence to accelerate progress toward a fairer and thus truer New South.

Read the full article about diversifying giving circles by Valaida Fullwood at the National Committee for Responsive Philanthropy. 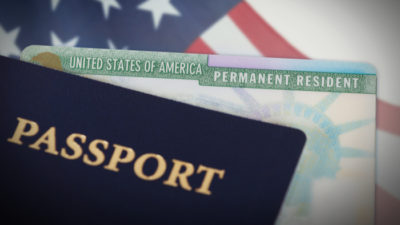 A Philanthropy Assessment Guide For Equity And Justice 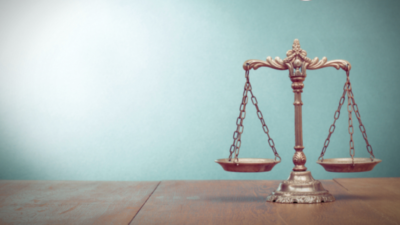 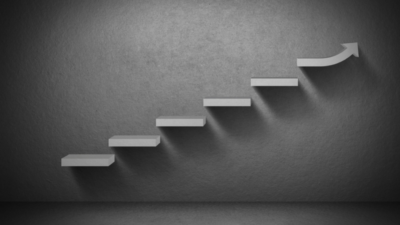