This fall’s images of Border Patrol officers on horseback back using whips to drive Haitian asylum seekers across the Mexican border was a horrifying spectacle that highlighted the dire programmatic and funding challenges that Black-led migrant organizations face on an almost daily basis.

Soon after these images went viral, a coalition of frontline leaders, nonprofits and philanthropy sector groups that included Unbound Philanthropy, Four Freedoms Fund, NCRP, HIP, FFJ and GCIR convened a call so that funders could hear directly from national and local Black-led migrant justice organizations about what was needed. Organizers stressed that funders need to see Black migrant communities’ full humanity, not just the trauma captured in the news, and fund accordingly

Leaders on the call challenged funders in the coming weeks to raise at least 10 million dollars to provide Black-led migrant groups with flexible, multi-year support that would help them build power and effect long-term change.

As NCRP has noted before, foundations typically give just 1-2% to explicitly benefit immigrants and refugees in a country that is 14% foreign-born. In some years, foundations gave more to leisure sports than to the pro-immigrant, pro-refugee movement. Black, indigenous, AAPI and LGBTQ immigrants receive even less. At the same time, community foundation funding explicitly designated for Black communities also trails local demographic numbers. And while there has been a lot of news around racial equity and racial justice efforts, distributed investments substantially trail pledged amounts. Taken together, it often means that Black organizations, especially those led and dedicated to serving Black indigenous, women, girls, trans people and gender expansive people passing through our borders receive an even smaller slice of an already tiny pie, despite an abundance of foundation wealth.

Participants vowed to continue to highlight the issue in actions through the end of the year and into next year’s important mid-term elections. The Until We’re Free table, a coalition of racial and immigrant justice organizations convened by BAJI, will be hosting actions online and in cities like DC, Miami, New York, Las Vegas, Oakland and Nashville through October and during a National Week of Action in Support of Black Migrants.

They urged the public to learn more about the policies that overwhelmingly impact Black migrants at the southern border and to sign their open letter to the Biden Administration that lists specific policy demands and expectations on protecting Black immigrants. They also encouraged more funders to deepen their commitments to racial equity and racial justice beyond the summer protests of 2020 by moving millions in flexible, multi-year support grants to Black migrant communities, especially Black LGBTQ and specifically trans people.

Read the full article about supporting Black-led migrant groups and leaders by Jennifer Amuzie at the National Committee for Responsive Philanthropy. 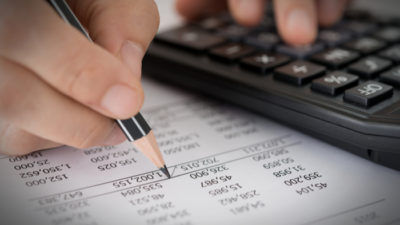 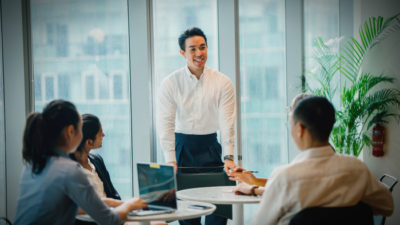 Funding the South: It All Starts With Trust 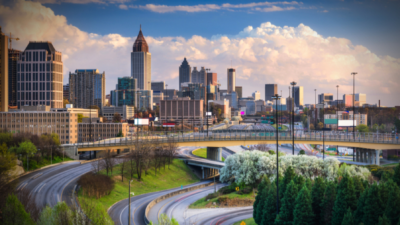