How Funders Can Address the Gentrification of Movements

Gentrification is infuriating and, for the communities and cities we love, heartbreaking.

The gentrification of cities involves affluent white people moving in, sometimes because they are attracted to the culture, i.e., the “ethnic” food, etc. The trouble is, they often don’t like the people of color who created that culture.

The gentrification of movements is no different.

In recent months, I have noticed it picking up steam as, particularly in this treacherous political climate, strategies that have been used for decades by people of color are finally gaining the attention of funders.

Women of color are running for office in record numbers – and winning – with some of the most courageous platforms we’ve seen, dispelling the myths that candidates must water-down their messages and pander to white swing voters in order to win.

Now, should white-led organizations working for justice engage people of color? Yes, particularly if they want to win. Are there some that are doing so in authentic and respectful ways and that are even deserving of funding? Certainly. But to say it is highly problematic for white-led organizations to be the majority of what philanthropy supports in order to reach communities of color is an understatement. It is a stark manifestation of white supremacy.

What can funders do or avoid doing?

Let’s stop bankrolling the gentrification of movements. Let’s fund toward the liberation of all people. And when it comes to freedom, liberty and potato salad, let’s enjoy the real deal.

Read the full article about how funders can address the gentrification of movements by Vanessa Daniel at National Committee for Responsive Philanthropy.

Learn About This Equity-Focused Family Foundation 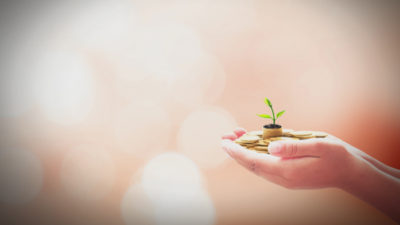 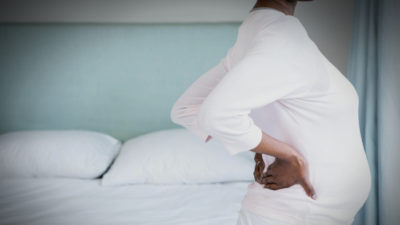 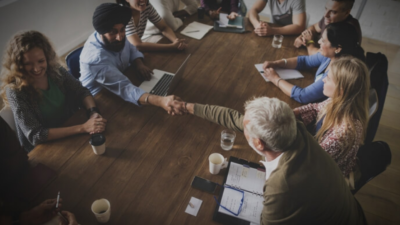