As people of color, we constantly find our communities with the same foot, just a different shoe, on our necks, and showing up for each other has become an act of survival.

I choose this space and moment to honor the history and many contributions of Hispanic greatness across movement areas and sectors.

This year I began my work with NCRP as the new senior movement engagement associate, curating space within the Movement Investment Project to focus on reproductive access and gendered violence. These frameworks wouldn’t exist without the contributions of activists like Luz Rodriguez and the late Lorena Borjas.

I’ve tried to think of ways to support my comrades holding this work, sharing their content and sending what coins I have the capacity to give, but let’s remember there is a sector with greater means and capacity we can call in.

The erasure of transgender folks in philanthropic spaces cannot continue. Ensuring that it doesn’t involves making them explicitly visible in more of our quantitative and qualitative analysis.

That is why it is so crucial to hold space beyond October to discuss the ways funders can invest in the safety of all Latinx folks. Some ways that philanthropy can immediately be helpful include:

Read the full article about how philanthropy can support the Latinx community by  Brandi Collins-Calhoun at the National Committee for Responsive Philanthropy. 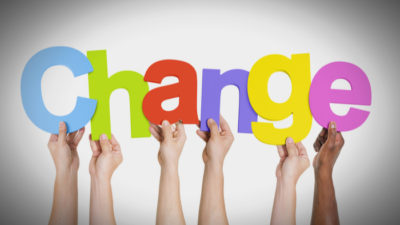 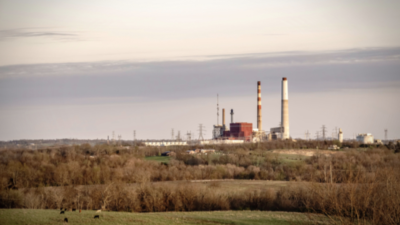 Why Racial Equity Impact Assessments Are a Must 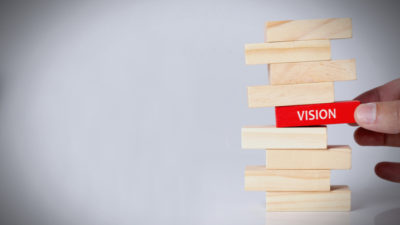