How Will Philanthropy Adjust to Respond in this Urgent Moment?

This year has been an exhausting year of multiple intersectional crises. We’ve seen everything from earthquakes in Puerto Rico to ravenous wildfires on the West Coast, all amidst a global pandemic, a never-ending string of law enforcement abuse cases and an election cycle that doesn’t want to end.

Economically, the adjustments have been just as big. While some businesses and families have been able to whether the economic downturn and work from home, many others have had to file for unemployment or, even worse, risk catching the disease because of their status as essential workers.

While foundations have been quick to respond to the changing conditions, many seem to still be hoping that the current immediate crisis come to an end. Which begs the question: How will philanthropy adjust to the current moment?

In his recent column in Inside Philanthropy, NCRP’s Research Director Ryan Schlegel urges “sector leaders to begin using their imaginations to envision new ways of advancing the public good with public/private wealth.”

“Philanthropy leaders should be radically reimagining their role in a just society — leaning into the transformation COVID has wrought on our economy and society” because “many are dwelling the minutiae of the old way of doing philanthropy.”

Schlegel writes that foundation can fund the immediate response, the economic recovery and their missions, and still have plenty left over if they can center their work on the realities that  affected communities face and commit to doing things like spending more than just the traditional minimum of 5% of their institution’s assets.

Schlegel’s popular piece came on the heels of several NCRP briefs this year that have looked at the amount of funding that community foundations have explicitly designated for Black communities, as well as immigrants and refugee communities.

As NCRP’s Eleni Refu and Lisa Ranghelli wrote in Blue Avocado, those reports “found that the share of local philanthropic dollars specifically designated for these respective communities was a mere penny per dollar for service organizations and less than half that for movement groups involved in advocacy and organizing, despite their obvious disproportionate vulnerability.”

Unfortunately, for many, these data points are nothing new — philanthropy has a long history of massive under-investment in communities of color and Black communities specifically.

Institutional philanthropy is itself a product of unjust systems that have recently begun to come apart at the seams. Its combined $1 trillion in assets largely reflects generations of ill-gotten wealth stemming from slavery, corruption, and worker and environmental exploitation.

Read the full article about philanthropic response by Cleyris Perez-Santos at the National Committee for Responsive Philanthropy.

How Foundations Can Manage Endowments During COVID-19 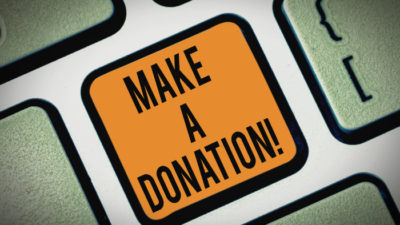 Philanthropy's Role in Responding to Xenophobia 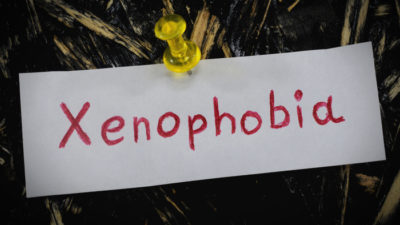 It's Time for Philanthropy to Turn to the Heartland 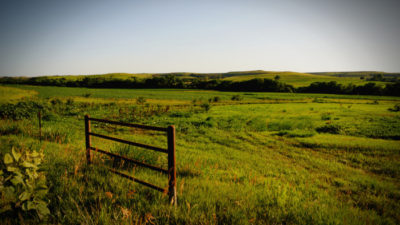