Opportunities for Philanthropic Investment to Build Collective Power in the South

From her desk at the Selma Center for Nonviolence, Truth & Reconciliation, Executive Director Ainka Jackson can see the Edmund Pettus Bridge stretched across the Alabama River. The bridge carries Highway 80 from Selma upstream to Montgomery across farms so fertile that King Cotton and stolen labor once made Selma the wealthiest city in Alabama. Now, it is among the poorest.

In 1965, the bridge was the site of widely broadcasted and morally electrifying moments in the Civil Rights Movement, making it a lasting symbol of the power of nonviolent resistance to oppression. Now Selma suffers from one of the highest crime rates in the country for a city its size.

The Selma Center for Nonviolence, Truth & Reconciliation is going to change that. Its leaders are heirs of the legacy Civil Rights Movement leaders left in Selma.  How can Selma build economic prosperity that is shared by all and not by just a few? How can the rural Black Belt build enough collective power to pursue its own destiny, instead of being dictated to by corporations and political machines hundreds of miles away?

But Jackson and her counterparts in Southern communities have been overlooked by philanthropy.

Beginning in 2016, the National Committee for Responsive Philanthropy (NCRP) and Grantmakers for Southern Progress (GSP) began documenting the challenges, opportunities and assets of Southern communities like Selma. We interviewed more than 90 community, nonprofit and foundation leaders and co-hosted four focus groups to gather as much information as possible from the people who know best.

We hope that, by elevating the stories of Southerners doing the hard work of making their communities more just, equitable, prosperous and sustainable, we can jumpstart a conversation in the philanthropic sector about investing in long-term change in Southern communities. 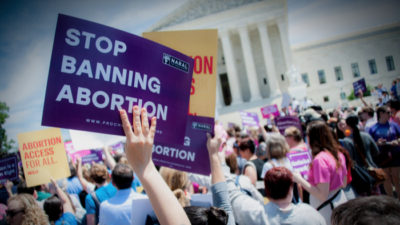 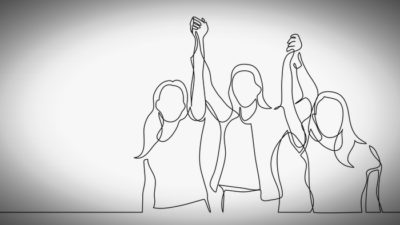 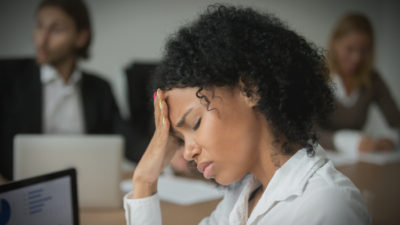