Philanthropy Needs to Commit to Ending Anti-Asian Violence and Hate

The truth is that the shooting of 8 people, including 6 Asian women, is yet another tragic reminder of the life-threatening consequences that communities — and Black, Indigenous, People of Color women and trans people specifically — face when we fail to actively address this nation’s destructive foundation of misogyny, anti-Blackness and white supremacy. It’s a story that includes not just a centuries-long history of sexual violence against Asian women that is rooted in imperialism and colonialism, but one that is ever present. One just has to look at what’s on television and in the movies to see the dehumanizing, sexualized stereotypes that seem only in the service of white, cisgender men.

If January’s attempted insurrection didn’t provide a clue, it should be clear by now that we will all have to directly confront the dangerous repercussions of how the last 4 years have emboldened white supremacy in a way few thought possible.

That’s why, more than ever, philanthropy has to commit to practical rapid response and investment in safeguarding communities and the organizers who serve them. In the immediate aftermath, it means listening to local groups like Asian Americans Advancing Justice – Atlanta, which said community members need “robust and responsive crisis intervention resources,” including mental health, legal and immigration services. It also means challenging click-bait driven media narratives that spend more time focusing on Black-Asian hostility than on exploring the unjust, exclusionary policies and systems that are at the root of those racial tensions.

Long term, philanthropy cannot allow a fight against anti-Asian racism distract from its efforts to rooting out anti-Black racism. It would also do well to adopt a grantmaking framework, advocated by groups like the Ella Baker Center, that reimagines safety as security that isn’t based on the use of force, militarized law enforcement and criminalization of communities of color, but on addressing the root causes of violence and providing community care. And on ensuring that we have local infrastructures that provide individuals and families with the economic, educational, language and health-related resources to heal from systematic trauma and reach their potential.

Read the full article about denouncing anti-asian violence and hate at the National Committee for Responsive Philanthropy. 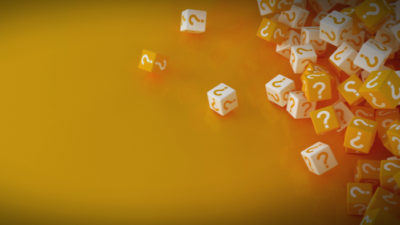 Why Funders Should Turn Over Leadership to Communities 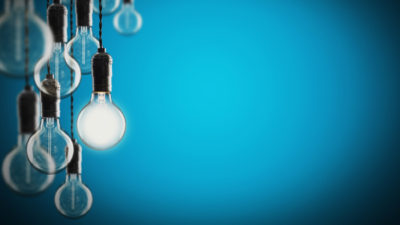