There's A Lot Funders Can Do to Support Reproductive Justice

Many Americans are waking up shocked. But the writing has been plastered on the wall in permanent ink for a while. According to the New York Times, over 100 anti-abortion bills that restrict or ban abortions were passed in 19 states” in 2021. 2022 was turning out to be no better, with 33 restrictions in 9 states having been enacted and over 500 restrictions introduced so far this year.

Regardless of how the final epitaph reads, judicial conservatives have made it clear that we were in the midst of witnessing the end of Roe v. Wade as we know it. As a result, reproductive justice advocates and practitioners will need all kinds of support, way more than the little that has been given to them in the past.

How much is that? According to research assembled by the National Committee on Responsive Philanthropy (NCRP), between 2015 and 2019 only $1.7 billion dollars was designated specifically for reproductive rights. Of those limited funds, only 21% or $361 million was explicitly designated for abortion rights and services. That might sound like a lot, but really isn’t when you consider that in 2019 alone, foundation giving in the US totaled $76 billion.

So what can you do if your foundation’s grantmaking falls outside of this issue area? Actually, a lot.

Like many foundations, the guidelines for our discretionary grants are relatively broad to allow trustees to support a range of personal interests. Even with this considerable leeway, over the past four years, more than 50% of our Board’s discretionary grants have been awarded to work that is complementary and intersects just beyond our guidelines. As foundation leaders, we have the opportunity to use the urgency of this era and the scale of the threats we face. These are just some new ways that we can partner with our trustees:

Be supportive.
While discretionary is at the user’s behest, it doesn’t have to happen in isolation. As foundation leaders and staff, we often have ongoing communication with our Board members. Over time, as we learn more about our trustee’s discretionary interests, we can look for connections to our broader grantee networks. We can also encourage trustees to reach out when they are troubled by the state of the world, and use our colleagues and networks to identify groups they may not otherwise learn about.

Connect the dots.
Our grantees don’t lead single-issue lives. We often learn much more about their work than what we share with our Boards.  We can add a footnote to a grant recommendation, talking point to our presentation, or general observation in our leadership reports about the intersections we’re observing between climate change and reproductive justice or childhood poverty and reproductive justice. We can be more explicit about how our funding recommendations overlap with emerging issues and time-sensitive requests (e.g., abortion access, climate disaster relief, migration crisis).

Color outside the lines.
Sometimes, even when we look for the connections between our strategy and emerging issues, it isn’t immediately visible.  In those moments, be flexible and focus on helping trustees direct their funds towards funding community-led movements for social justice.  While we know organizing and movement work is transformative, there remains a significant gap between funding for white-led organizations and BIPOC-led organizations, especially those led by women, trans, and gender-expansive leaders. Supporting movements and BIPOC leaders will have an impact, even when it’s outside of your defined mission or strategy.

Expand the choir.
A concise and accessible set of rapid response or discretionary giving recommendations can help individuals learn about BIPOC-led and other often overlooked community-led efforts. When preparing grant suggestions for an individual board member, consider sharing them with the full board. And, make it easy to forward as an email to friends and family, or consider creating a sample email or easily shareable links for social media.

Partner with others.
While we continue learning to make deeper personal and organizational connections at the intersection of movements for social justice, it’s OK to jump in and make grants while we learn.

Read the full article about supporting reproductive justice by Molly Schultz Hafid and Brandi Collins-Calhoun at the National Committee for Responsive Philanthropy.

How to Fund Refugee Leadership and Bolster Engagement 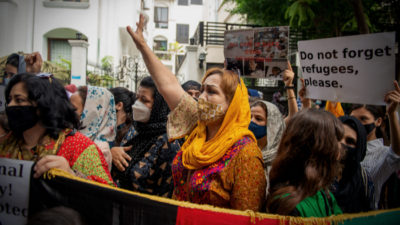 How to Support All Mothers Beyond Mother's Day 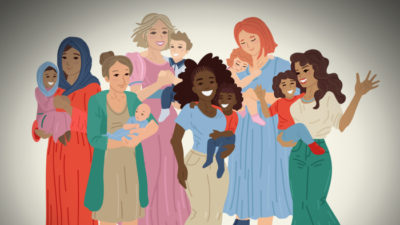 The Problem With Corporate Donations to Public Schools 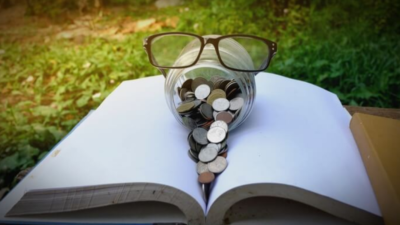