During my time at CZI, I served in multiple departments and roles, performing a wide range of duties, including grantmaking, grants management and operations. Throughout my experience, I have been consistently alarmed by the racially discriminatory practices displayed in the organization’s treatment of Black employees and its approach to grantmaking, which operates devoid of racial analysis and often with reckless disregard for how internally devised “solutions” will affect Black, Indigenous and people of color (BIPOC) communities.

While working at the foundation, I made well-documented efforts to highlight these concerns for members of the CZI leadership team, all while contending with numerous incidents of racial discrimination, including pay inequity, threats to my job security from senior leaders and acts of retaliation made against me.

While these incidents made my experience at CZI contentious and oppressive, I was equally disturbed by accounts from Black colleagues who were facing similar issues at the foundation. These are not my stories to tell, but I must note that the most egregious acts of bias and discrimination were those perpetuated against Black women, who were consistently undervalued, underutilized and treated with callous disregard and disrespect.

CZI is not the first philanthropy that has sought to portray a commitment to racial justice, while privately operating in a discriminatory and racially biased manner.

Too often philanthropy devolves into a grotesque performance, where funders court a public image as “progressive,” “trust-based,” “anti-racist” and “responsive to community needs,” all while failing to do the work required to earn those accolades.

Inevitably, Black employees become enrolled in this performance and are resigned to serve as window dressing for institutions that we ourselves recognize as deeply flawed.

Against our better judgment, we are expected to publicly uphold, defend and promote philanthropies that we are rarely positioned to shape or influence. Worst still, if we attempt to affect change from within these institutions, we are reprimanded, our voices are suppressed, or we are quietly asked to leave.

This is an unprecedented moment in our country’s long and grisly history of racial and economic inequity. We find ourselves contending with a global pandemic that has disproportionately ravaged the Black community, a renewed social movement to end the violence and brutality perpetuated against Black bodies, and a presidential election that has seen the topic of white supremacy become a central matter of discussion and debate.

Now, perhaps more than ever, philanthropy should be rushing to center Black voices and expertise and to build authentic partnerships with the broader Black community.

Read the full article about performative philanthropy by Ray Holgado at the National Committee for Responsive Philanthropy. 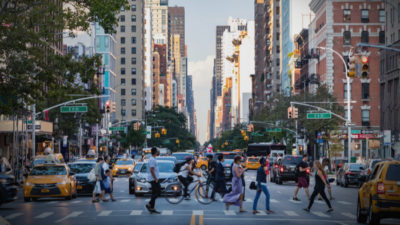 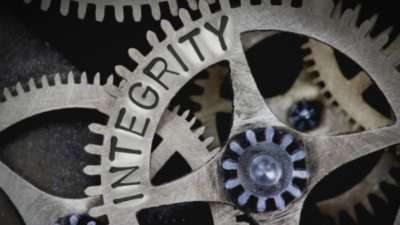 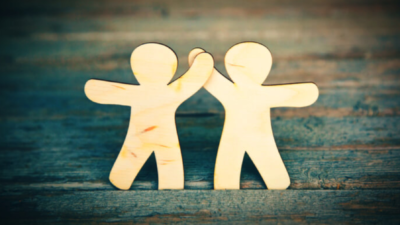