Many of us painfully remember that abrupt moment in May when we received the news that Peter and Jennifer Buffett had eliminated NoVo Foundation’s gendered violence program and let go of most of the program’s staff.

I was floored by the announcement; more disappointed than surprised really. Establishing a relationship with foundation leaders was going to be key to the work that brought me to work at NCRP.

It was because the staff at NoVo were holding their work in such a necessary way that it fueled hope that philanthropy could really show up for Black women and girls.

Coming from the frontlines where organizers were often underpaid and underappreciated, it shocked me to know this funding even existed. That NoVo Foundation staff were aware enough of past issues to pay Black women to help lead their strategy.

The murder of freedom fighter Oluwatoyin Salau and the back-to-back homicides of trans women Dominique Fells and Riah Milton. The illegal raid that killed Breonna Taylor. The unconscionable hysterectomies of detained immigrant women in Georgia. The disproportionate percentage of the economy’s essential jobs held by women that puts them in danger of contracting and dying from COVID-19. Not a day goes by where women, femmes and girls – especially Black ones – are in the crosshairs of harm by men and systems of power.

Even without a pandemic or all the events of the past year, the Buffets’ announcement made little sense. Their selfish actions unceremoniously terminated not just the work of intelligent and innovative Black women, but also set back the work of those who were actively trying to renew the faith of those impacted by a funding pattern that until recently seemed more interested in harming us rather than keeping us safe.

A longstanding funding pattern that fuels a lack of trust that many Black institutions and women have for philanthropy to this day.

When will funders make the necessary long-term investments that will stop the erasure of our trans kindred? When will Black bodies stop being just data points and Black narratives become enough?

Read the full article about philanthropy abandoning Black women and girls by Brandi Collins-Calhoun at the National Committee for Responsive Philanthropy. 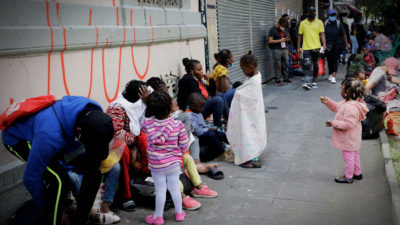 How Philanthropy Can Pivot in a Post-COVID-19 World 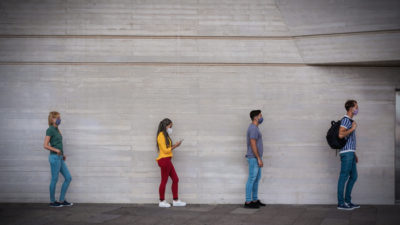 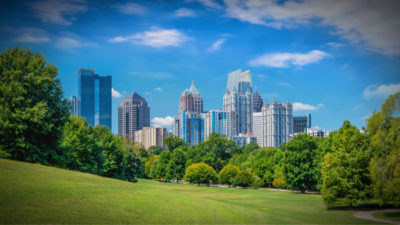