The following is a transcript of Episode two of NCRP’s new video series, Unpacking Philanthropy. Check out the video here on LinkedIn.

If you’ve ever lived in Minnesota, as I did for the first 25 years of my life, you’ve probably heard of the Otto Bremer Trust, which is one of the largest philanthropies in the state and among the top 150 nationally.

In 2022, they gave out nearly $69 million in grants and had net assets of slightly more than $2 billion.

And this spring, a Ramsey County District Court judge will rule on a case brought by Keith Ellison, Attorney General of the State of Minnesota, to remove the trustees of the Otto Bremer Trust for breaching their duties of loyalty and care, and for using the Trust to enrich themselves and for generally acting as lousy stewards of this large grant making organization.

In June of 2014, Brian Lipshultz, Daniel Reardon and Charlotte Johnson – the three Trustees of what was then called the Otto Bremer Foundation – fired well-respected Executive Director Randi Roth  and named themselves co-CEOs. Several NCP members and allies in Minnesota, contacted me and and were distraught and outraged.

‘Can they really do that?’ , several of them asked me.

I said I would look into the situation.

What we found was shocking. Over a ten year period, the trustees increased their compensation by 1,000%. They fired the executive director and made themselves co-CEOs so they could have a justification for even higher compensation. They had reached and exceeded the limits of acceptable compensation for trustees, so they needed to call themselves CEOs to justify their higher pay.

The percentage of grants given as general operating support has been increasing, but is still a little below average for the field. And Bremer’s giving for social justice is also a little below their peers, but not egregiously low.

The point here is that it’s not just about the grants out the door. It’s also about what is happening inside.

If we want to philanthropic and nonprofit sector with integrity, not one that functions as a slush fund for the wealthy, we have to support rigorous oversight.

I see a few lessons here.

Read the full transcript about accountability in philanthropy by Aaron Dorfman at the National Committee for Responsive Philanthropy. 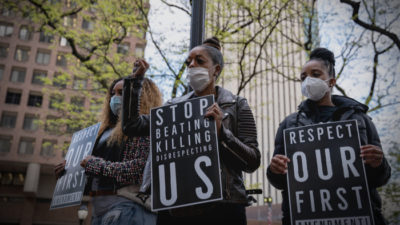 The Importance of Black-led Giving Circles

How Philanthropy Can Build an Integrated Voter Engagement Movement 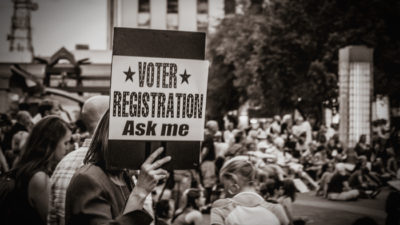