India has had strong philanthropic momentum in the recent past. Focused efforts from government and active participation from civil society have helped the cause. However, it has substantial goals too, especially in the context of the government adopting the 2030 Agenda for Sustainable Development. This agenda includes the 17 SDGs, which set measurable and outcome-oriented objectives across the social, economic and environmental dimensions of sustainable development—by 2030.

The good news is that India’s stakeholders have adopted and committed to a focused approach towards the SDGs. The National Institute for Transforming India created an SDG India Index for rating states using 62 national indicators to capture 13 out of 17 SDG targets. Through an extensive mapping exercise, each SDG has been linked to nodal ministries, other concerned ministries, departments and centrally sponsored schemes to direct policies and resources towards specific targets. The civil society has unified in a movement called “Wada Na Todo Abhiyan,” (or, “Don’t break your promises”) whose aim is to ensure government accountability to the SDGs. Furthermore, Indian media has ensured that the SDGs remain a national priority. A recent study by the Brookings Institution found the Indian media has among the highest number of articles per year on the SDGs.

Despite a slowdown in foreign funding in recent years, private funding grew at a rate of 15% per year between FY2014 and FY2018, while public funding increased at a pace of about 10% per year.

Foreign contributions declined by about 40%. This comes amid a government crackdown on non-governmental organisations (NGOs) for violation of the Foreign Contribution Regulation Act (FCRA) of 2010. According to data from the Ministry of Home Affairs, more than 13,000 NGO licences have been cancelled under the FCRA in the past three years, including approximately 4,800 in 2017 alone. NGOs need to comply with government regulations, including timely filing of annual returns and validation of bank accounts receiving foreign funds, to allow for a larger influx of foreign funds and thereby increase the social sector’s wallet size.

Three Promising Strategies from the 10to19 Dasra Adolescents Collaborative 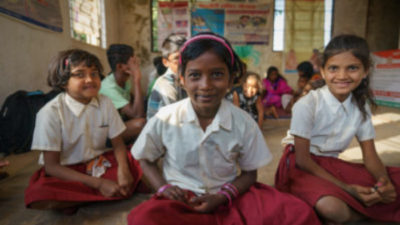 Family Giving: Ensuring Impact and Sustainability in 2019 and Beyond 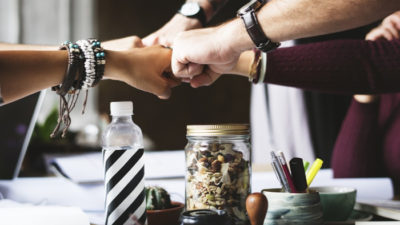 Four Steps to Maximize the Impact of Your Philanthropy 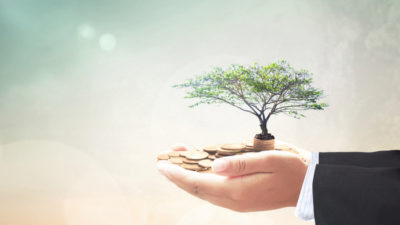