March 15: What We’re Reading About Youth This Week

‘What Does It Take?’: Admissions Scandal Is a Harsh Lesson in Racial Disparities
The college admissions scandal that dominated headlines this past week has shone a light on the economic and racial disparities that plague access to higher education. “This scandal exposed the fact that there is a misplaced emphasis on so-called affirmative action inequities, rather than privilege,” said one education columnist who focuses on access and equity in education.

Access to Education for Black Children Proves Difficult for Their Parents, Creating a Disadvantage
Teen Vogue columnist Jenn M. Jackson writes that the U.S. system of education is built in a way that makes it difficult for low-income families and families of color – in contrast to the wealthy parents at the forefront of the college cheating scandal – to ensure their children have access to a high-quality education.

Schools Finding Record Number of Homeless Students, Study Says
A new report by the national campaign Education Leads Home found that nearly 1.36 million students across the country were homeless in 2017, an increase of more than 100,000 students from 2016. The report also looked at new national data and graduation rates for homeless students in 26 states.

White Parents Are Enabling School Segregation — If It Doesn't Hurt Their Own Kids
Culture critic Noah Berlatsky argues that school segregation today is, in many instances, worse now than it was when the Brown v. Board of Education case was decided by the Supreme Court in 1954, because white parents have successfully resisted desegregation efforts.

Editorial: Boston Schools Offer Model for Helping Homeless Kids
The Boston Herald Editorial Board highlights the city of Boston’s efforts to address student homelessness by devoting additional resources to the district’s most vulnerable students and families through its Homeless Education Resource Network.

March 2: This Week's Must Reads on Youth and Young Adults 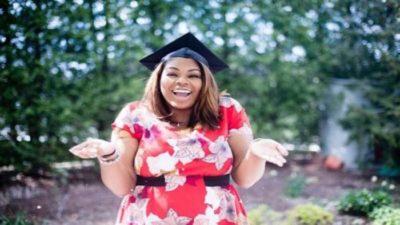 What Can You Do to Increase the Impact of Your Giving? 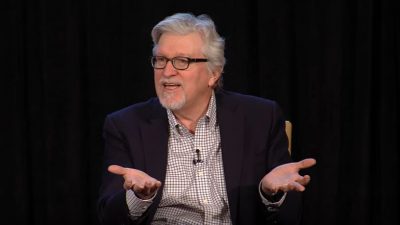 The Power of Place and Belonging for Students 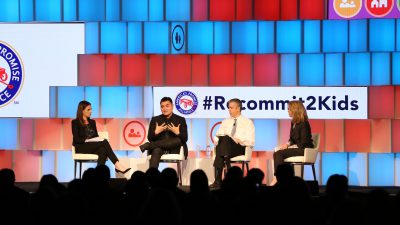