The Consequences of Undercounting Kids in 2020 Census 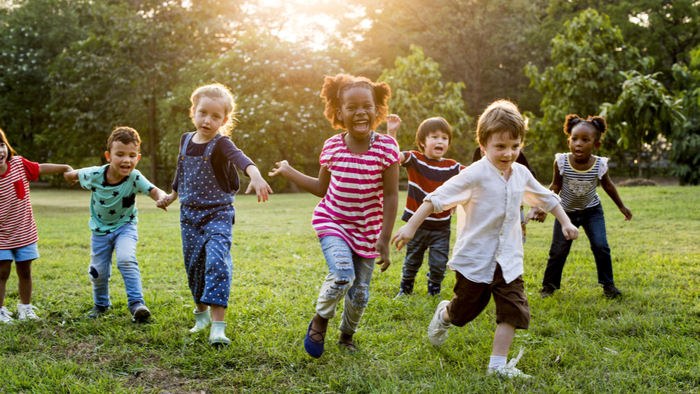 • The Annie E. Casey Foundation explains why children are likely to be undercounted in the 2020 census and what an undercount will mean for the public and nonprofit sectors.

• How can philanthropy help to ensure a more-accurate census count? Which children in your community are at risk of being left out?

• Learn more about the importance of the 2020 census.

Although some people invariably are missed or counted more than once when surveying the entire population, the census undercounts children younger than 5 at a much higher rate than any other age group. Researchers aren’t entirely sure why, but they have some ideas:

Some kids aren’t counted because their whole family is not counted. Some families are harder to count than others because their living arrangements are complex (for example, they live with nonrelatives) or family members have other characteristics associated with low response rates.

Some kids live in places traditionally harder to count. These include neighborhoods where poverty is high and where multi-unit buildings and rental housing are more common.

Other kids aren’t counted even though some of their family members are. Some households respond to the census but don’t include all members on the survey. This sometimes happens in multigenerational households, dual-family households, families with joint custody and households where a grandparent or other relative cares for a child.

Census data are used in various ways, which means another undercount would have far-reaching implications, including:

Federal funding allocations. About 300 programs rely on data derived from the census.

Political representation. The Constitution requires the federal government to count the entire U.S. population every 10 years to apportion seats in the House of Representatives.

Planning for infrastructure, services, and business investment. State and local leaders in government and the private sector rely on census data to determine their population’s needs for education, health care, transportation and utilities.

Research and advocacy. Researchers and advocates use the census and interim population surveys benchmarked against the census, such as the American Community Survey, to assess the well-being of children and families, identify and analyze problems, document disparities, propose policy solutions and evaluate the efficacy of program investments.

The 2020 census will be the first conducted mostly online. The lower rate of internet access in communities of color could undermine response rates, although having an online option might make young parents more likely to participate. Cybersecurity and confidentiality are also concerns.