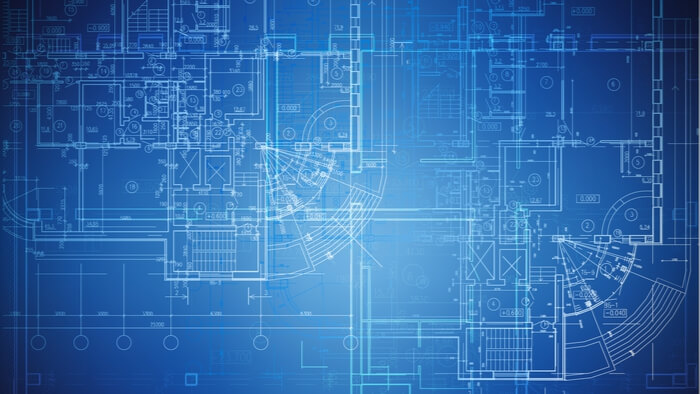 • Key considerations for developing civic education that can effectively serve the needs of diverse societies.

• What role can you play in supporting the development and implementation of civic education?

• Learn how philanthropy can support civic learning in education.

In its current incarnation, civic education is often seen as the potential solution to numerous societal challenges—from political apathy and youth unemployment to the need to orient newly arrived immigrant and refugee youth to their new society. But although these challenges may be shared by many societies across Europe, the initiatives designed to remedy them vary widely across countries, localities, and schools. Limited time and resources mean that governments must decide where their priorities lie. In doing so, it can be helpful to carefully consider several key tradeoffs:

At its heart, civic education is designed to produce ‘good citizens’—though ideas about what constitutes such an individual vary from country to country. This concept often includes a blend of several different dimensions: values (from autonomy to social justice and, at times, economic self-sufficiency); virtues (from tolerance and impartiality to self-confidence); identity (whether ‘constitutional’ patriotism or pride in an explicitly ethnic or religious heritage); and cognitive skills and knowledge (e.g., understanding of how institutions work or ability to think critically).