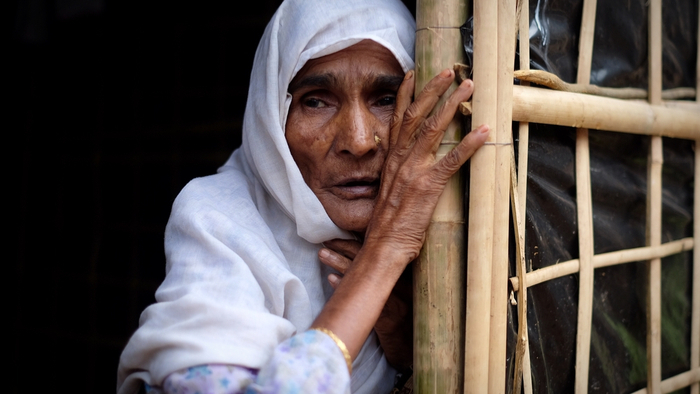 • UNHCR provides a comprehensive picture of forced displacement around the world in 2017.

• How can philanthropists use this information to direct their giving?

• Learn about four things you can do to support refugees.

An estimated 16.2 million people were newly displaced in 2017. This included 11.8 million individuals displaced2 within the borders of their own countries and 4.4 million newly displaced refugees and new asylum-seekers.

Developing regions hosted 85 percent of the world’s refugees under UNHCR’s mandate, about 16.9 million people. The least developed countries provided asylum to a growing proportion, amounting to one-third of the global total (6.7 million refugees).

Lebanon continued to host the largest number of refugees relative to its national population, where 1 in 6 people was a refugee under the responsibility of UNHCR. Jordan (1 in 14) and Turkey (1 in 23) ranked second and third, respectively. When Palestine refugees under UNRWA’s mandate are included, the figures rise to 1 in 4 for Lebanon and 1 in 3 for Jordan.

The number of new displacements was equivalent to an average of 44,400 people being forced to flee their homes every day in 2017.

By the end of 2017, about 3.1 million people were awaiting a decision on their application for asylum, about half in developing regions.

During 2017, nearly 5 million displaced people returned to their areas or countries of origin, comprising 4.2 million internally displaced people and 667,400 refugees. Returns have not kept pace with the rate of new displacements.

For the fourth consecutive year, Turkey hosted the largest number of refugees worldwide, with 3.5 million people.

Children below 18 years of age constituted about half of the refugee population in 2017, up from 41 percent in 2009 but similar to more recent years.