How to Effectively Communicate Immigration’s Costs and Benefits 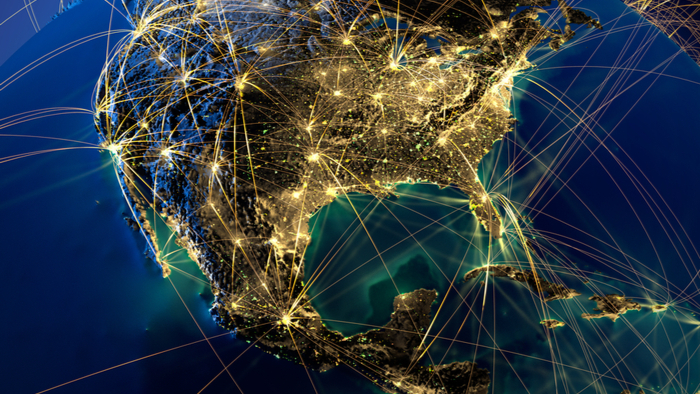 • The Migration Policy Institute lays out strategies to effectively communicate immigration realities in an era of fake news and mistrust.

• How can funders help to build a productive and fact-based immigration debate?

• Learn about investing in long-term solutions for immigration.

At a time when people have more information at their fingertips than ever, it feels as though it has become equally easy to share it widely or to ignore, discount, and discredit it. Several factors have contributed to this state of affairs. New technologies have given a platform to a wider range of voices, but this has also meant that unvetted information and politically motivated “fake news” find their way more easily into the bloodstream of public debate. Human nature also shapes how people consume and recall information, making them more likely to resist information that contradicts their existing beliefs and personal experiences.

Nowhere has this been more apparent than in debates about hot-button issues such as immigration. Whether in the run-up to the 2016 UK referendum on Brexit, elections across Europe and North America, or responses to the 2015–16 European refugee and migration crisis, emotionally charged and anecdotal narratives about immigrants, refugees, and their effects on receiving communities often seemed to drown out arguments made on the basis of robust data and evidence.

Yet policymaking in democratic societies relies on the engagement of an electorate able to access and think critically about new information, and to adjust their views accordingly. This report explores why there is often a pronounced gap between what research has shown about migration trends and immigration policy outcomes and what the public believes. To do so, it explores the social psychological literature on why people embrace or reject information, as well as recent changes in the media landscape. The report concludes with a reexamination of what it takes to make the “expert consensus” on these issues resonate with skeptical publics, including recommendations for policymakers and researchers seeking to communicate more effectively the costs and benefits of immigration.

In short, facts do not fall on a blank slate; people interpret new information in the context of their personal experiences and values, and they will more readily absorb arguments that align with elements of personal identity. The flip side is also true: information that disparages an individual or group will be more forcefully rejected, no matter the evidence behind it. Policymakers must therefore grapple with why people are so wedded to their beliefs on hot-button issues such as immigration.