How to Make an Impact on Alzheimer’s Disease Therapies 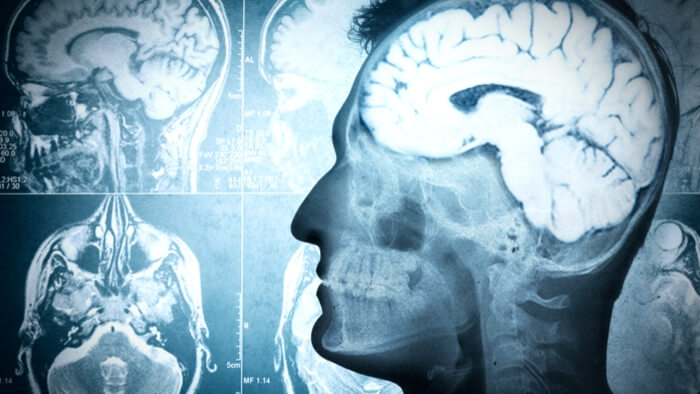 • FasterCures highlights opportunities for donors to make an impact on Alzheimer’s disease by developing treatment therapies.

• Are you properly positioned to take steps for therapy development? How can therapies be made accessible to all who need them?

Despite significant attention and investment from government and industry, progress in the areas of clinical research and integrated care has been modest at best. Our society remains at the mercy of this disease as a result of:

It is imperative that we significantly improve upon the aforementioned deficiencies to avoid the economic and social catastrophe that accompanies AD. Strategic focus on funding high-impact research and critical infrastructure to support both AD research and patients will be essential to reaching this goal.

The FasterCures Philanthropy Advisory Service has developed this Giving Smarter Guide for Alzheimer’s disease with the specific aim of empowering patients, supporters, and stakeholders to make strategic and informed decisions with respect to directing their philanthropic investments and energy into research and development efforts. Readers will be able to use this guide ultimately to pinpoint research solutions aligned with their interests.

Because age is one of the most important risk factors for AD, the burden of AD will increase with longer life expectancies and the aging of baby boomers.