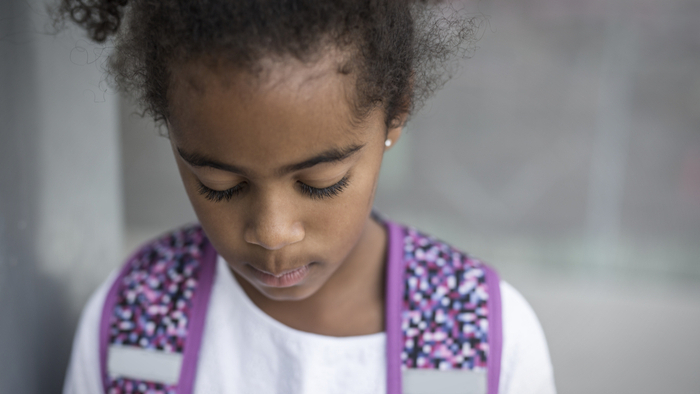 • Research reveals the compounding disadvantages that Black students in Los Angeles face and how schools, communities, and states can improve the situation.

• How can funders work with partners to improve outcomes for Black students?

• Learn why teacher representation matters for students of color.

Since the 2001 enactment of No Child Left Behind (NCLB), considerable attention has been paid to the persistence of racial disparities in academic achievement. However, despite a series of reform initiatives, many children throughout the United States continue to under-perform on standardized assessments, and the effort to close the so-called achievement gap remains a national challenge. This is particularly true for many Black students, who with few exceptions, continue to perform at lower levels on most measures of academic achievement and attainment. While the issue has been the subject of several national studies and reports, viable evidenced-based solutions to the problem continue to elude educators and policymakers.

In California, despite the state’s growing commitment to equity, Black children consistently lag behind their peers on standardized assessments and graduation rates. This is also the case in Los Angeles County, the large metropolitan area that is the subject of this report. Black students in LA County are overrepresented among those who are under-prepared for college, who are subject to punitive forms of discipline, and who are chronically absent from school. Moreover, a disproportionate number of Black students in LA County attend schools that the state has identified as “low-performing” and they are also more likely to be enrolled in schools where critical resources (e.g. school counselors, nurses, social workers, highly qualified teachers, etc.) are in short supply.

Close examination of their out-of-school experiences reveals that Black students are more likely than any other group to experience homelessness, to be placed in foster care, or to have a parent who is incarcerated. Furthermore, the communities where many Black children reside are also less likely to have parks and recreation facilities and are more likely to contain environmental hazards that negatively impact the health and well-being of children and their families.