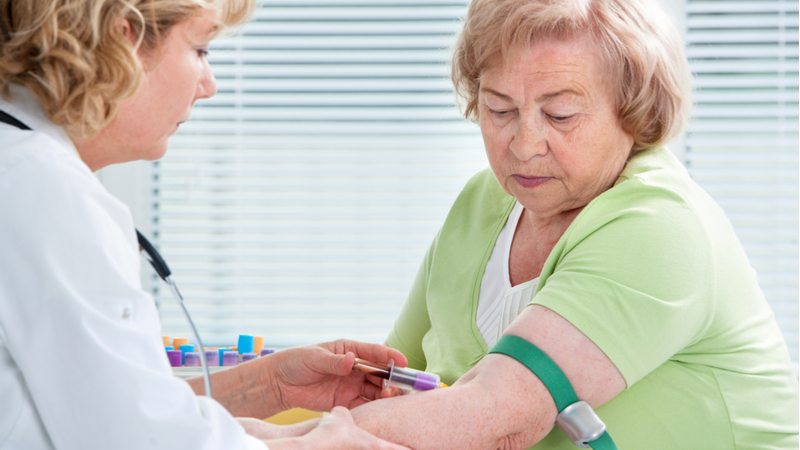 • The Henry J. Kaiser Family Foundation reports that while the majority of women are getting regular checkups and screenings, poor women and women of color have fewer connections to health systems.

• Learn why sex-specific medical research is essential to women’s health.

Nearly half of non-elderly adult women report they have a health condition that requires some degree of ongoing care, monitoring, or medication. This rate rises steadily with age, increasing to two-thirds (65%) of women ages 55- 64.

Among uninsured women, a quarter (26%) stated they delayed or went without care because they did not have a regular provider. This was also the case for 18% of women with Medicaid and 16% of Latinas. Younger women also reported this barrier at higher rates than older women.

Two-thirds (67%) of women ages 18- 64 with a usual source of care state they obtain their care at a doctor’s office or HMO. For uninsured women, the pattern is notably different, with almost half (48%) seeking care at a clinic.

Most women have had cancer screenings in the past two years, including mammograms (71%) and Pap tests (66%), with variation by age group.

Most women report having a place and provider where they seek care, and most have had a recent doctor’s visit. However, connections to the delivery system are more tenuous for low-income and uninsured women, who are less likely to report a recent visit or regular site of care. Private doctors’ offices continue to be the most common site of care for women. Nonetheless, clinics play a critical role for many, especially women of color, women insured by Medicaid, and the uninsured.