Oct. 11: What We’re Reading About Youth and Young Adults 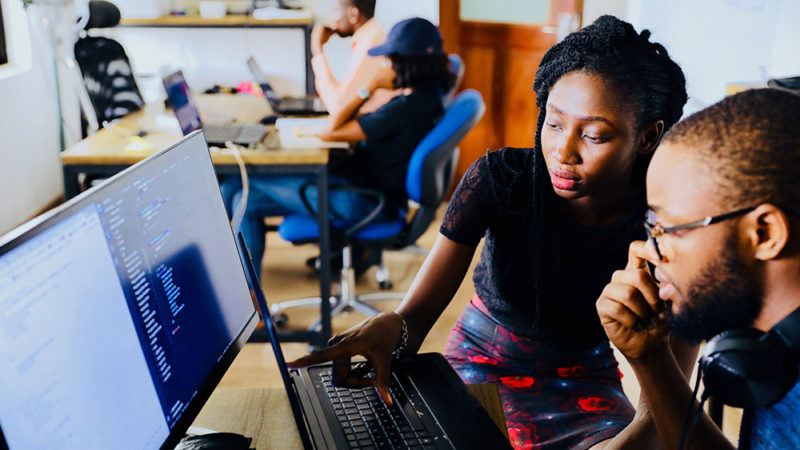 What does it take to combat intolerance? Students at a Virginia high school find out.
Students at McLean High School are taking an elective course on combating intolerance and learning what it takes to overcome biases they never knew they had.

Record number of colleges stop requiring the SAT and ACT amid questions of fairness
A rising number of universities are no longer requiring an SAT or ACT score for applicants in light of allegations that these standardized tests perpetuate inequality in college admissions.

The Things Parents Don’t Talk About With Their Kids … But Should
Cory Turner argues that parents should discuss race and other categories of social identity with children to prevent discrimination and raise them to be comfortable with open conversations about social identity as teens and adults.