The Why of Purpose 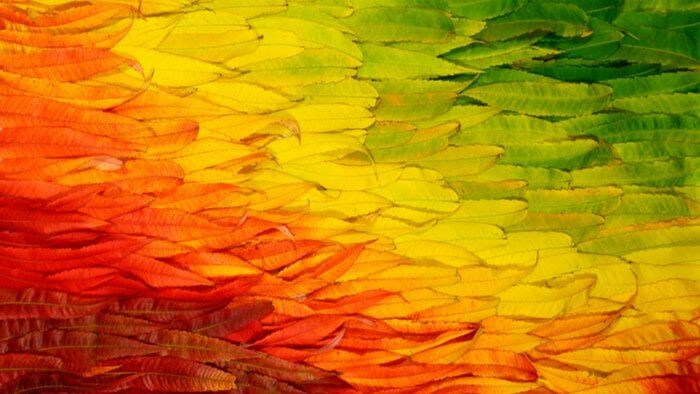 This is an excerpt from The Purpose Economy by Aaron Hurst.

The foundation for our purpose is our moral view of the world. We are each driven in our work to drive progress toward achieving what we view as a moral utopia, where our values are universally achieved. It is our definition of progress, our motivation to move forward as a people.

Jonathan Haidt, a researcher at New York University, is the leader of a group of social and cultural psychologists who have been studying what they have dubbed moral foundations theory. They traced back our moral foundations to our earliest beginnings — first as apes, and then later as tribes. Their theory has now been tested around the world and helps to explain why morality varies so much by culture, but retains many “similarities and recurrent themes.” The theory is based on the ideas of anthropologist Richard Shweder, who defined six clusters of moral concerns: care/harm, fairness/cheating, liberty/oppression, loyalty/betrayal, authority/subversion, and sanctity/degradation.

What Jonathan and his team found was that these six foundations are the comprehensive lists from which political cultures and movements base their moral appeals. Jonathan developed this theory through his lens as an expert in business ethics. He found that morality serves as the foundation for “intuitive ethics,” which determines how we make decisions at work. It is always playing in the background as we operate in our work and in the larger world.

To simplify this framework, it is easiest to think of the moral foundations as they apply to work as being on a continuum between two moral poles. Like the notion of yin and yang, our society thrives when they are in balance. Neither is right or wrong, but rather critical ingredients to build a strong society. Even for those approaching the framework from a particular spiritual background, they likely will discover that what they believe to be the will of their god falls in line with one of these two poles.

The first pole Jonathan frames through the lens of karma. Karma is basically a moral version of Newton’s laws of motion: for every action, there is an equal and opposite reaction. As Jonathan puts it, karma dictates that “kindness, honesty, and hard work will (eventually) bring good fortune; cruelty, deceit, and laziness will (eventually) bring suffering.”

He goes further and describes the belief in karma among those believe it to be as natural as gravity. It is a belief in how the world works. Nature will ensure in the long run that everyone gets his or her just desserts. It is our job to get out of the way and let karma work. This is a set of moral beliefs that value market forces. They trust the market and system to create a fair society, which ultimately delivers karma. It might not be immediate, but it will happen, and it will create the right carrots and sticks to optimize the results for the largest number of people.

The other pole doesn’t trust that karma and nature will ensure that everyone gets what is coming to them. All around them, they see examples of injustice. They see natural forces as inhumane and brutal. Where those with a moral foundation based on karma might subscribe to a moral version of Newton’s laws of motion, this other group sees natural forces as something more akin to entropy. They believe that without intervention, all groups and societies will move from order to disorder. It is only with intervention that we can be a moral society. They see harmony as the moral ideal and elevate it over competition.

An ideal world is one that erases boundaries between groups and people.

We don’t create success by pitting ourselves against each other, but by caring for others and building a society with room for everyone.

This doesn’t happen by itself. It requires constant social engineering and intervention. It is the moral responsibility of everyone to be vigilant to find where entropy is occurring and help return it to a sense of harmonious order. Harmony is based on empathy and compassion. It is based on seeing a moral society that is made up of individuals who need empathy and support to protect them from the chaos and injustice of nature.

We all sit somewhere in this continuum. It defines the underlying motivation behind our work. Within any job, we operate based on our assumptions about a moral society and take actions to advance our progress toward that utopic vision. Like most people, I am not on either extreme, but my core belief is that natural forces push us to entropy, and that human intervention is required. I see the primary role of organizations and society as managing that delicate balance between nature and humanity.