Welcome to Animal Philanthropy: The Magazine of Animal Grantmakers 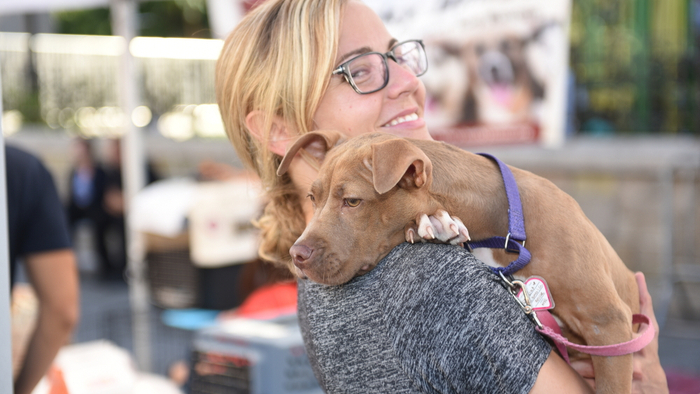 The issues impacting animals are numerous and complicated. Ranging from local and regional to national and global, they affect the full spectrum of animal species, including companion animals, captive and free-ranging wildlife, farmed animals and animals used in research, among others. Despite a clear need for animal protection, the environment/animal programs area receives the smallest share of U.S. philanthropic dollars, a mere 3 percent of total giving. When not combined with environment, the percentage for animals is less than 0.50 percent of all philanthropy (Andrew Rowan, founding member of Animal Grantmakers).

Regularly, there are news stories about abused animals, neglected animals, abandoned animals, animals (many endangered) lost to poachers and trophy hunters, animals dying due to habitat destruction, animals killed in wildlife killing contests, animals destroyed as part of land management, animals suffering on factory farms and in circuses and roadside zoos, animals used in cosmetics testing, animals affected by natural disasters, and the list goes on.

Fortunately, there are many organizations and individuals committed to solving these problems. In fact, there are over 22,000 in the GuideStar non-profit database; however, only around 3,000 have annual expenses of $100,000 or more, and only around 550 have annual expenditures of more than $1 million (Andrew Rowan). With thousands of charities working to protect animals of all stripes, it can be difficult for philanthropists interested in animals to decide which programs to fund.

As the only funder affinity group focused solely on animal protection, Animal Grantmakers fills an important role for funders in (or entering) the animal philanthropy sector to share information, gain insights, advance their grantcrafting skills and collaborate for amplified impact. With the launch of Animal Philanthropy, Animal Grantmakers’ new magazine on Giving Compass, we aim to inform, guide and inspire donors outside of Animal Grantmakers’ current membership, including those who have never made any animal protection grants and potential members.