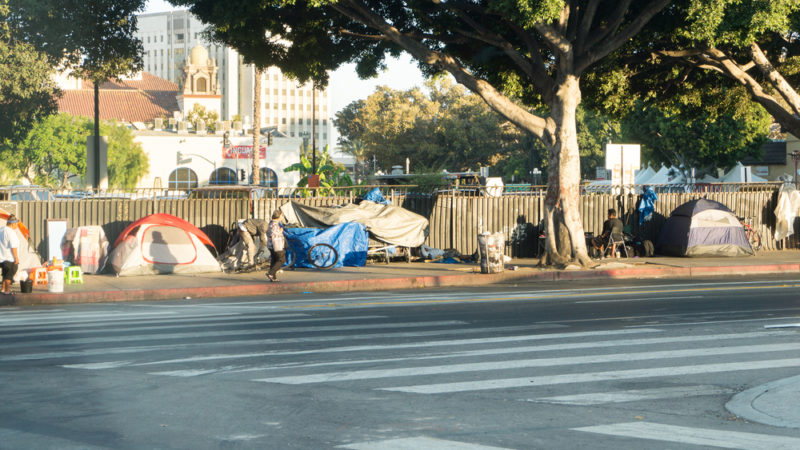 · Causeartist discusses the rising number of homeless individuals in the US and provides a list of different ventures addressing this issue.

· How can philanthropy help support the homeless population in the US? What role do communities play in addressing this issue?

· Here’s a guide for donors to learn more about homelessness and how to help.

Read the full article about impacting the homeless population by Grant Trahant at Causeartist.