LGBTQ Activists of the Past and Present You Should Know Now 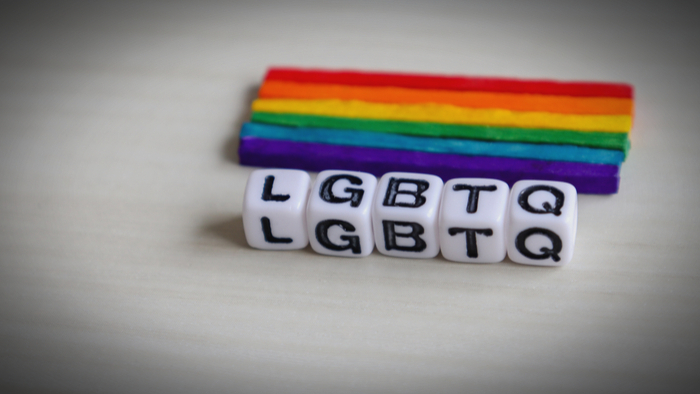 • Global Citizen produces a list of inspirational LGBTQ activists both living and deceased, accompanied by the ways in which they helped push the LGBTQ movement forward.

• What are the current problems in the LGBTQ community that activists are still fighting for? How has the current administration affected the plight of LGBTQ people?

Last month was LGBTQ Pride Month — a time to celebrate love, but also to champion equality and LGBTQ rights.

Throughout June, cities around the world have been hosting marches in honor of LGBTQ pride. In many countries today, people are free to join these marches, marry whomever they choose, and openly show their love. But that’s still not the case for LGBTQ communities in every country, and even in countries where it is safe to march, there is still a long way to go before true equality is achieved.

In honor of Pride Month, Global Citizen is celebrating the brave activists fighting for LGBTQ rights in places where it can be dangerous to do so, and the inspiring champions for change, without whom there might never have been a Pride Month.

Read the full article about LGBTQ activists by Daniele Selby at Global Citizen.

If you are looking for opportunities to learn and connect with others interested in the topic of Human Rights (Other), take a look at these events, galas, conferences and volunteering opportunities aggregated by Giving Compass.

If you are looking for opportunities to take action and give money to Human Rights (Other), here are some Giving Funds, Charitable Organizations and Projects aggregated by Giving Compass where you can take immediate action.