A Roadmap to Impactful Social Innovation 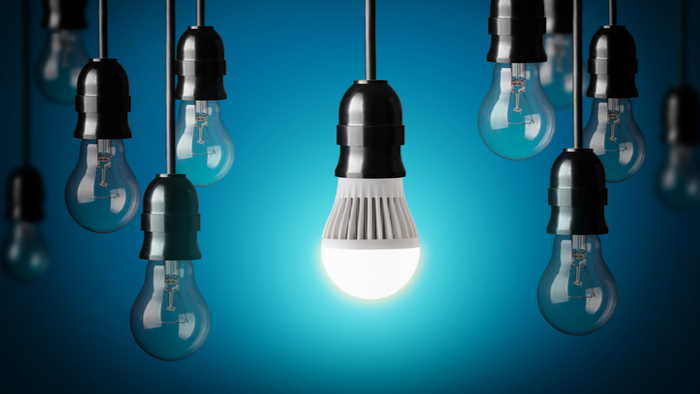 • Ann Mei Chang provides a roadmap to impactful social innovation based on interviews with more than 200 mission-driven organizations.

• What is the problem that you are working to address? What stakeholders can help you understand the problem and potential solutions?

If you are true to your goal, remain agile, and stay focused on meaningful markers of progress, you may find yourself facing some tough choices. The solution you initially envisioned may simply not work, or be the best option. That disruptive technology you’ve committed to deploying might not be appropriate. The opportunity to raise more money, gain more glory, or expand the footprint of your organization may not exist. Are you prepared to do what it takes to solve the problem? All the theory on innovation is only as good as the willingness to act on it.

Most people don’t realize that one of the most successful social enterprises, d.light, didn’t start out selling solar lanterns. While it has been unwavering in its goal to provide the 1.6 billion people who live without electricity access to affordable light, its first design, the Forever-Bright, was a low-cost LED light run off batteries that could be recharged by a diesel generator. This worked well in its initial markets of Myanmar and Cambodia, where children would shuttle lead acid batteries every few days to generators to be recharged. But as d.light expanded into India it discovered that generators weren’t as readily available. This caused it to pivot to a new approach—solar—and it never looked back. D.light has now sold close to 20 million solar light and power products in 62 countries.

When we hear the word innovation, we inevitably imagine the process of birthing a breakthrough idea no one has thought of before. This is based on a widely held misconception of the term. New ideas are a dime a dozen. In fact, most of the good ideas we need probably already exist. The tough part is refining and deploying an invention to make a meaningful difference in the world.

Evidence Action, has taken this to heart and works to build scalable programs based on research studies that have already demonstrated successful results. One such endeavor is their Deworm the World Initiative that aims to reach the more than 800 million children who are at risk of parasitic worm infections that can negatively impact their health, ability to learn, and future productivity. Building on existing data, Evidence Action works with policymakers to design and implement effective deworming programs at a state and national level. Through their support of India’s National Deworming Day alone, the program treated approximately 260 million children in 2017.

It’s time to shift our attention from the adoption of new innovation methods to the institutionalization of an operating model where innovation can thrive. This requires audacious goals that will force us out of our comfort zones, an emphasis on agility over planning, and a laser focus on the markers that indicate strong performance. With these foundational elements in place, the growing choice of tools, techniques, and experts will become ever more powerful and essential. Without them, our efforts will be stymied as we find ourselves continually swimming upstream.

Learning with others and benchmarking are key steps towards becoming an impact giver. If you are interested in giving with impact for Global, take a look at these events, galas, conferences and volunteering opportunities to connect with individuals like you.