How Much Do Nonprofits Need In Reserve? 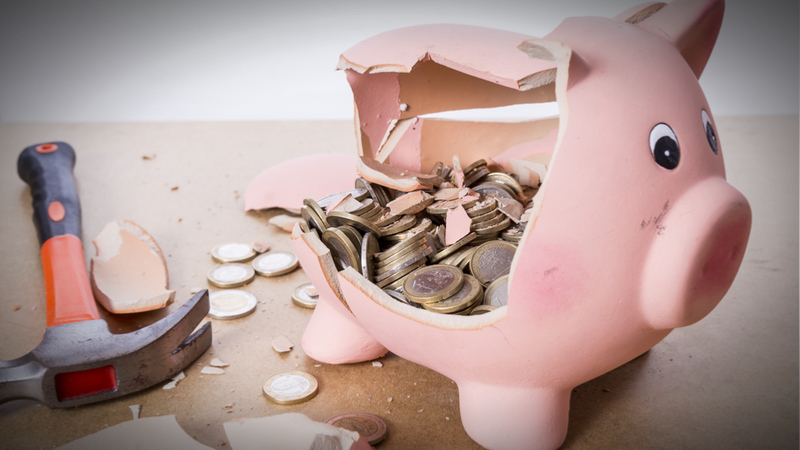 • Nonprofit Quarterly discusses the “rainy day” or reserve funds that many organizations have handy — but cautions that misusing such money can lead to plenty of problems.

• Is your own organization striking a balance between having enough cash saved to mitigate risk, while still maintaining healthy capital for operations and funding? This isn’t just a calculation for accountants: Everybody should be involved.

• Here’s why the overhead myth still persists among donors.

Much like a personal savings account, nonprofits are encouraged to keep a “rainy day” fund known as a reserve fund. Organizations can use this money as needed, without restriction. However, the reserve fund can actually get organizations into trouble if misunderstood or used incorrectly.

When discussing the reserve fund, many questions come to mind.

How much reserved funds are truly necessary? At what point does a nonprofit go from being financially savvy to a poor steward of donor money?

The reserve fund is essentially for cash flow emergencies that can be temporarily solved through funding; eventually, the reserve fund will be replenished. A common example of this need is between grant funding cycles. If one cycle ends mid-way through a particular year and the grant is not due for another cycle until the following year, pulling funds for the remainder of the program year makes sense. These funds can then be replenished through the grant once the funding kicks in again. The key is that problems solved through the reserve fund ought to be temporary in nature.

Oftentimes, the benchmark for determining how much should be saved in reserve is based on how much is necessary to keep the organization operational for a certain number of months, typically from three to six. This simplified way of thinking about the reserve fund glosses over the point that the amount in the fund must be proportional to the risks the organization faces. A nonprofit with stable grants or contracts does not need to save as much as an organization that’s dependent on fundraising events and individual giving to stay afloat. The latter may see large income swings based on the political and economic environment, whereas the former knows when and how much funding it will receive and can plan accordingly.

So, it’s a balance. For fields that do not have recommended reserve levels, it is an exercise that requires a look into our organizational circumstances and priorities. To determine how much reserve funding is needed, a good exercise to provide a starting point is a risk analysis for the organization, indicating how much funding would be necessary to mitigate each risk. From there, management and the board can work backward to agree on a reserve fund goal as well as create a policy that clarifies how and when funds can be drawn from the reserve account. But let’s not forget that concentrating on caution for its own sake can preclude appropriate risk-taking and development.