Against Rounding Up the Cost of Stamps 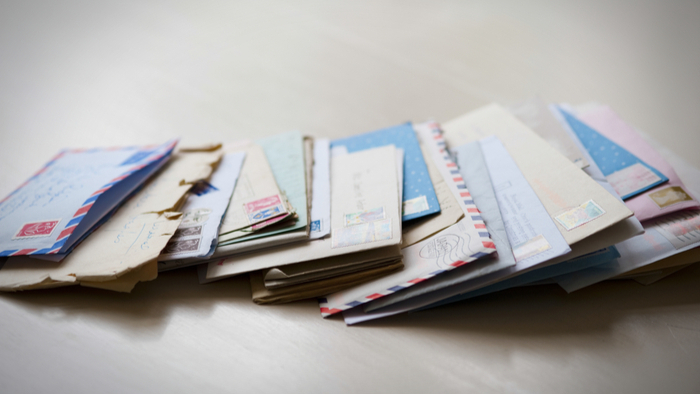 • Peter Wagner explains why Prison Policy Initiative is opposing the Postal Service’s decision to round stamp prices up to the nearest nickel.

• Prisoners face high costs for communication across mediums, but staying connected to the outside world is critical. How can funders work to support healthy communication between inmates and there loved ones outside?

• Read about the impact of cutting off prison visits.

The Postal Service is proposing to round the price of a first-class stamp up to the nearest 5 cents.

Our objection is not to the specific rate charged, but to the policy of rounding up to the nearest nickel. We specifically objected to the Postal Services argument that the rounding is appropriate because the annual impact on the average “household” is small. In our nine-page letter, we explain:

Read the full article about the cost of stamps by Peter Wagner at Prison Policy Initiative.