The Impact of Prisons Cutting Off Visits Indefinitely 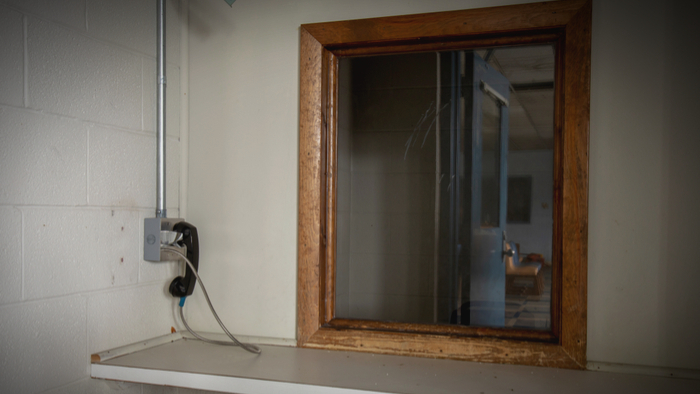 • Michigan prisons cut off visitation for inmates who have two substance abuse violations. The author explains how this policy does not help create better prison environments and could lead to worse behavior.

• The article mentions that legislators aren’t aware of issues surrounding prisoners’ rights. What is the role of philanthropy in addressing this issue?

• Some prisons are now using VR to prepare inmates for life outside of prison.

In 1995, Michigan prison officials implemented a controversial new policy: Any inmate found guilty of two substance-abuse violations would lose all rights to visits, except from their lawyer or minister. The state prison population had grown significantly in the early 1990s, as had the use of drugs inside. Guards worried contraband was being smuggled into facilities and wanted to limit the number of outsiders coming in.

Families were outraged. Thousands wrote letters, and hundreds testified in public hearings. In addition to the punishment for drug use, the state had banned any minors from visiting prisoners who weren’t their parents. That meant nieces, nephews, siblings, cousins and godchildren were cut off entirely. While prisons often take away visits for disciplinary reasons, this ban was uniquely severe and long-lasting.

People in Michigan prisons and their loved ones have been fighting the rule ever since.

A group of incarcerated women sued the corrections department five months after the policy was announced. They contended it violated their right to “intimate association” with young family members, and that the substance-abuse rule was cruel and unusual punishment. The lead plaintiff, Michelle Bazzetta, was not going to see her nephew, who had just been born, until his 18th birthday. Others in the suit would never get to see their young children who had been adopted by friends or family members.

The Bazzetta case did result in some changes. Michigan children were allowed to see incarcerated family members other than their parents. And many of the plaintiffs who were banned from visits at the time of the Supreme Court decision had that restriction lifted.

But the underlying policy that Michigan prisoners can lose visits indefinitely for substance-abuse violations remains. It affected nearly 1,100 people in Michigan prisons in 2017, according to data obtained by The Marshall Project. That’s a 23 percent increase from 2016.

Read the full article about visitation in prison by Christie Thompson at The Marshall Project.