Will Air Quality Monitoring Be The Next Health Tracking Craze? 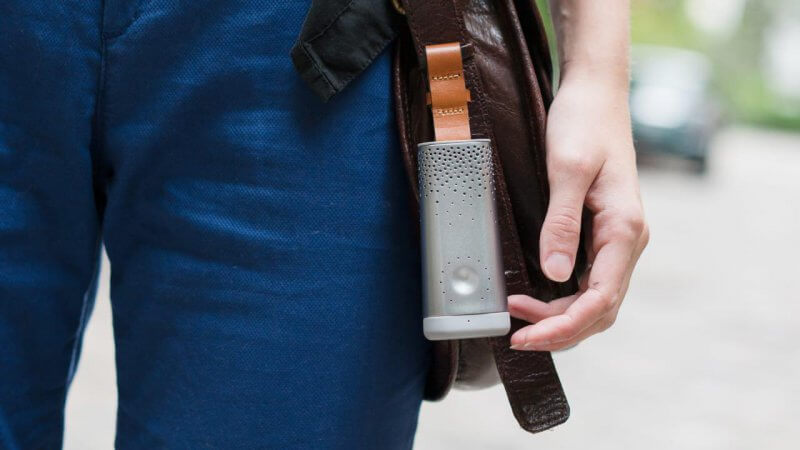 • Eillie Anzilotti reports that the trend of health tracking may spread to the variable and important factor of air quality.

• How can tracking air quality on a personal basis inspire action to improve air quality?

We are living in an era of obsessive tracking: Tools like FitBit and Strava track our workouts; apps like Headspace check in on our mental health. But Romain Lacombe, a French engineer and data specialist with a background in climate research, took a look at the market and saw a gap: There was no way to track our exposure to pollution.

To Lacombe, that presented a problem. Air quality has a huge impact on health and well-being: In 2015, ambient pollution, in the form of smog and particulate matter, was the fifth leading cause of mortality worldwide, resulting in 4.2 million premature deaths.

“What people don’t realize about pollution and air quality is how local it is,” Lacombe says. Unlike the weather, he adds, air quality isn’t consistent across a city; it fluctuates block by block. Busy roads, for example, will have worse air quality than quiet, car-free streets due to emissions from traffic-jammed cars, and the blocks around a coal-burning plant or factory will often contain unhealthy levels of particulate matter in the air. The siting of factories in lower-income neighborhoods of color has become a rallying point for environmental justice advocates, who argue that corporate interests are damaging the health of people who live near the facilities and often have no control over where they are located, but still must cope with the consequences.

Read the full article about tracking air quality by Eillie Anzilotti at FastCompany.