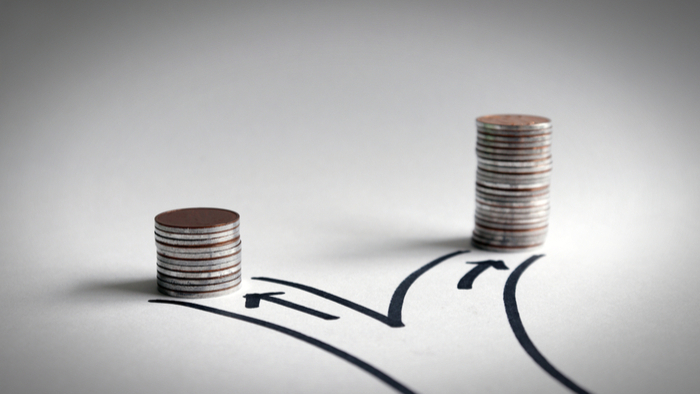 • Mark Keierleber reports that the racial school funding gap in America amounts to $23 billion more for white students than students of color.

• How can funders work to close the gap at scale? What does the gap mean for individual schools?

• Find out how race, in addition to poverty, shapes one’s future in America.

Now, a new report suggests the state didn’t go far enough. Despite the landmark decision, the state has one of the nation’s largest funding gaps between districts predominantly serving students of color and those where most children are white. When researchers focused on schools serving large shares of low-income children, they found the funding gap between predominantly white and nonwhite schools was starker.

In fact, despite pivotal finance rulings, school funding in New Jersey, California, and New York remains among the most inequitable in the nation according to the new report by EdBuild, a nonprofit think tank that focuses on education spending. Nationally, EdBuild researchers found that school districts that mostly serve nonwhite students get $23 billion less in state and local spending each year than those with predominantly white student populations — even though they educate roughly the same number of children.

That breaks down to about $2,200 per student, affecting roughly 10 million kids. Predominantly nonwhite districts received less funding than majority white districts in 21 states and they received more in 14 states.

Read the full article about the racial school funding gap by Mark Keierleber at The 74.