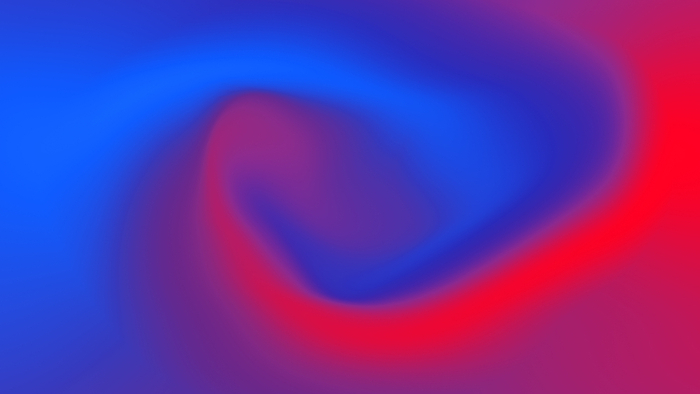 • Aaron Hamlin argues that approval voting – choosing every candidate you would support instead of choosing one – can avoid the polarizing impact of primaries that often squeeze out moderate candidates.

• Is this an effective way to reduce polarization in our election system? Are there better election structures?

In 1991 Edwin Edwards won the Louisiana gubernatorial election. In 2001, he was found guilty of racketeering and received a 10 year invitation to Federal prison. The strange thing about that election? By 1991 Edwards was already notorious for his corruption. Actually, that’s not it.

The truly strange thing is that Edwards was clearly the good guy in the race. How is that possible?

How could Louisiana end up having to choose between a criminal and a Nazi sympathiser?

It’s not like they lacked other options: the state’s moderate incumbent governor Buddy Roemer ran for re-election. Polling showed that Roemer was massively preferred to both the career criminal and the career bigot, and would easily win a head-to-head election against either.

Unfortunately, in Louisiana every candidate from every party competes in the first round, and the top two then go on to a second – a so-called ‘jungle primary’. Vote splitting squeezed out the middle, and meant that Roemer was eliminated in the first round.

According to Aaron Hamlin, Executive Director of The Center for Election Science (CES), there’s a simple way to make sure we never have to elect someone hated by more than half the electorate: change how we vote.

He advocates an alternative voting method called approval voting, in which you can vote for as many candidates as you want, not just one. That means that you can always support your honest favorite candidate, even when an election seems like a choice between the lesser of two evils.

Read the full interview with Aaron Hamlin about approval voting by Robert Wiblin at 80000 Hours.