Cities and States Are Standing Up for Workers’ Rights 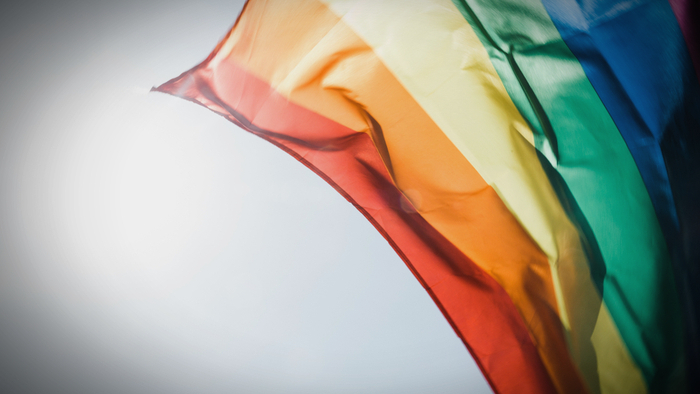 • Groups of advocates, community activists, legislators, and committed voters are dedicated to helping LGBTQ workers fight for their rights and protect them against employment discrimination.

• Are there opportunities in your city to help end discrimination of LGBTQ workers?

On Tuesday, October 8, the Supreme Court heard oral arguments in what have been dubbed “the LGBT employment cases,” where two gay men, Donald Zarda and Gerald Bostock, and one transgender woman, Aimee Stephens, were fired from their jobs because of their sexual orientation and gender identity, respectively.

Over the past several decades, state and federal courts across the country have held that the meaning of “sex” in Title VII and other federal statutes includes both sexual orientation and gender identity. But the Trump administration has rejected this established precedent, the Department of Justice supported bringing these well-settled questions before a Supreme Court with a newly conservative majority.

The reality is that while marriage equality is meaningful, employment protections have a much more concrete impact on where and how LGBT people can live, support their families, and become valuable members of their communities without fear of discrimination. And as it stands, there’s a substantial swath of the country where LGBT people lack state-level employment protections.

In the absence of federal protections, groups of advocates, community activists, legislators, and committed voters have been showing up to city council meetings, state government hearings, and most importantly, the polls, to make their values heard and reflected in their cities and states. The result: dozens of municipalities (and some states) have codified LGBT nondiscrimination protections at levels that exceed anything Congress has even considered in its failed efforts at passing nationwide legislation.

It isn’t just liberal coastal cities and large metropolitan centers that are stepping up to protect LGBT workers. Some of the most innovative and inspiring citizen-led ordinances are being passed in places that have (often unfairly) been painted as inherently anti-LGBT.  Instead, these cities are proving to be an effective venue for passing inclusive employment nondiscrimination laws.