Climate Change and the New Language of Weather 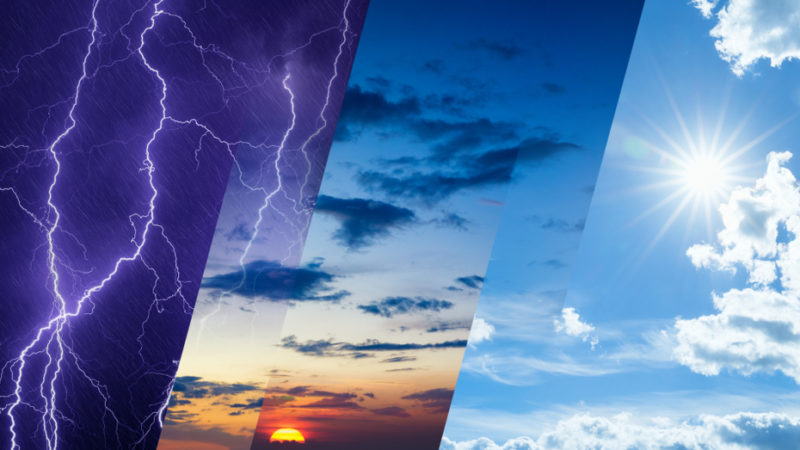 · Joel Makower analyzes the impact of climate change on seasonal weather patterns and introduces a new variety of terms to be used when describing the weather.

· How can funders help to create common understanding around weather and climate terms? What role does communication play in creating momentum around an issue like climate change?

· Learn more about what climate change means for indigenous communities.

The United States was tied up in winter weather over the Thanksgiving weekend, from torrential rain in the West to ice and snow in the Midwest to cold winds in the East. Traffic, airports and family travel plans all seemed to be snarled, or worse.

Nothing new there — weather messes things up all year long, especially as the calendar hits December, wherever you are in the Northern Hemisphere. What’s new is the kind of weather we’re experiencing, along with the growing list of weather terms being used by meteorologists to describe it.

It’s not simply a matter of coining new words. No doubt, weather experts must tire of the relatively limited vocabulary of quotidian forecasts: wind; rain; snow; sleet; hail; clouds; sunshine; fog; and all the rest. What’s driving the new verbiage are actual shifts in the weather itself — exacerbated, if not caused, by a changing climate.

I’ve been collecting these terms, as befits a self-described “word guy” who revels in new coinages and usage cases. (Most of them, at least. I’m still grappling with such linguistic manglings as “gendering,” “efforting,” “glamping,” “listicle” and “worstest,” among others. But I digress.)

Read the full article about weather and climate change by Joel Makower at GreenBiz.