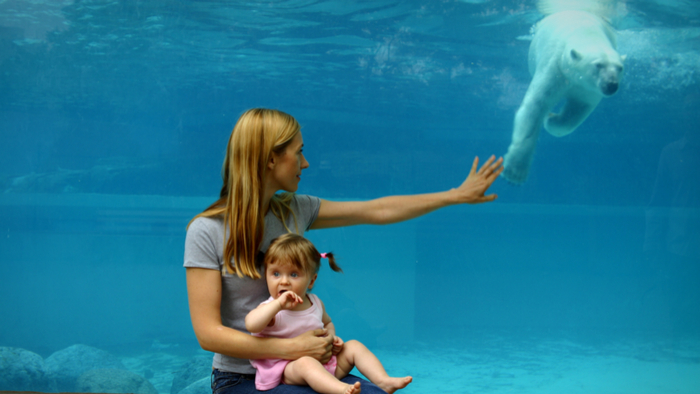 • Ezra Markowitz and Julie Sweetland discuss why many attempts to communicate with climate change skeptics with straight facts fail and how to effectively reach those who disagree.

• How can philanthropy help to engage the public to create climate consensus? Is government action absolutely necessary for climate progress?

• Find out why most Americans don’t worry about climate change.

The most pressing issues of our time are often the most polarized, and this is certainly true of climate change. To get past the political gridlock, many environmental leaders urge advocates to make the issue more visible, more emotional, and, above all, more urgent in the minds of everyday citizens.

The desire for urgency makes sense in many ways. Heat-trapping emissions from fossil fuels have already disrupted Earth’s climate system. At this very moment, the resulting changes are undermining human health and harming the natural places on which people depend. Our action or inaction on climate policy today will continue to reverberate, for better or worse, far into the future.

But from a communications perspective, we’re not so sure that upping the urgency factor is the best approach. The full-frontal, factual assault hasn’t been sufficient to motivate behavior and policy changes.

When public opinion is divided, policy progress slows, as elected officials and other policymakers hesitate to take stances that alienate constituents. Knowing this, vested interests often manufacture misunderstanding or polarize issues. This is why some lobbyists work to foster political polarization as part of their toolkit for safeguarding an issue from regulation.

Advocates are well aware of active disinformation campaigns like these. And their intuition to fight lies with truth—to pour on the facts—is perfectly understandable. But here’s the problem: Countering misinformation with fact-based rebuttals rarely works.

Advocates need not fall into this trap, whether they work on climate or on other issues. Instead, they can make progress by looking for “side doors” to engage people in different perspectives, rather than trying to knock down the front door with a barrage of facts.