Why Most Americans Don’t Worry About Climate Change 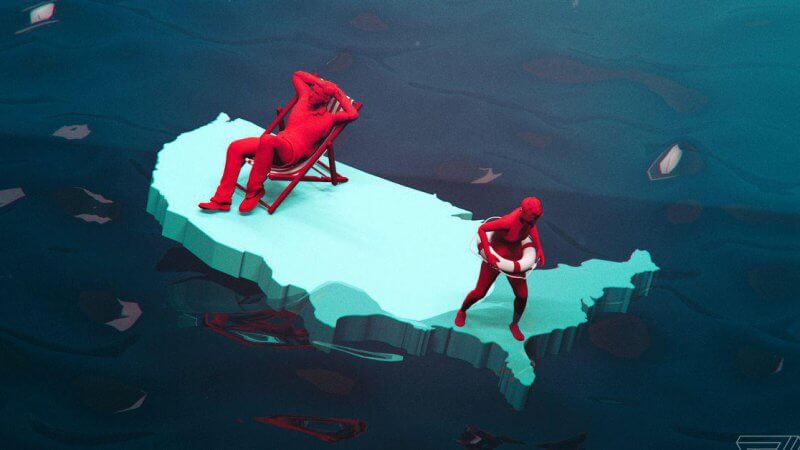 • The Verge analyzes a recent Gallup poll that shows more than half of Americans don’t believe climate change will affect them in their lifetimes through the lens of social psychology — humans are not well-suited to assess high-risk scenarios that don’t appear to be immediate. But this issue has also become politically fraught.

• No matter how people feel about the dangers of climate change, that shouldn’t stop philanthropic efforts to fight it. In fact, polls such as this one should redouble stakeholders’ actions to raise greater awareness among the general population.

• Another factor when it comes to climate change is cost. Who should foot the bill?

More than half of Americans seem to think that climate change won’t affect them personally, a new poll shows. Only 45 percent think that global warming will pose a serious threat in their lifetime, and just 43 percent say they worry a great deal about climate change. But climate change is already affecting us — so why don’t people realize that? The reason has to do with a mixture of politics and psychology.

The poll, conducted by Gallup, shows that many Americans “perceive climate change as a distant problem,” says Anthony Leiserowitz, director of the Yale Program on Climate Change Communication. A lot of people think that we won’t bear the brunt of climate change until 2050 or 2100, and that other parts of the world will be affected, not the US, not their state, their city, or their community …

But temperatures are going up everywhere, not just in the Arctic; cities are especially hard-hit and heat waves are becoming more frequent. Extreme weather events — like wildfires and hurricanes — are also becoming more extreme. These changes are consistent with a warming world, scientists say. That sort of makes sense: though the Gallup poll found that while only 64 percent of Americans think that global warming is caused by human activities, 97 percent of climate scientists believe that.

Read the full article about why many Americans don’t believe climate change will affect them by Alessandra Potenza at The Verge.