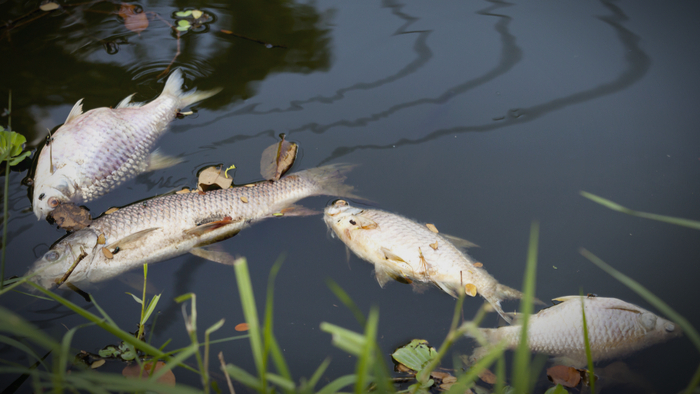 • Oceans play a critical role in feeding the world, so the decline of fish could be detrimental for many communities that rely on food from the sea. How can donors find opportunities to help preserve fish populations?

• Read more about how warmer seas will limit the fish food supply.

The world’s already overtaxed fisheries are being stressed to their limits by climate change, putting at risk a critical component of the world’s diet. As temperatures rise, fish populations are projected to plummet and disappear in some regions, especially in the tropics.

In a major report published Sept. 25 by the United Nations’ Intergovernmental Panel on Climate Change, scientists examined the interconnected web of the planet’s oceans and icy landscapes, delivering a series of grim projections on the chaotic impact of climate change on super-charged storms, rising seas and the ecosystems that sea life depends on.

They also looked at the consequences for global diets and the role oceans play in feeding the world.

Fisheries are often overlooked when researchers and policymakers focus on land-based agriculture as the primary food source for a growing global population, yet fish are an essential protein source for 3.2 billion people and provide 17 percent of the world’s animal protein

The scientists determined that the sustainable fish catch—the amount of fish that can be caught without decimating populations—could drop by as much as a quarter by the end of the century if greenhouse gas emissions continue on their current trajectory.

As the world speeds toward a population of 9 billion people by 2050, the loss of fish as a protein source could mean increased pressure on other ecosystems, including forests cleared for cropland and existing cropland that’s already strained from overuse.

Read the full article about how climate change threatens fisheries by Georgina Gustin at Inside Climate News.