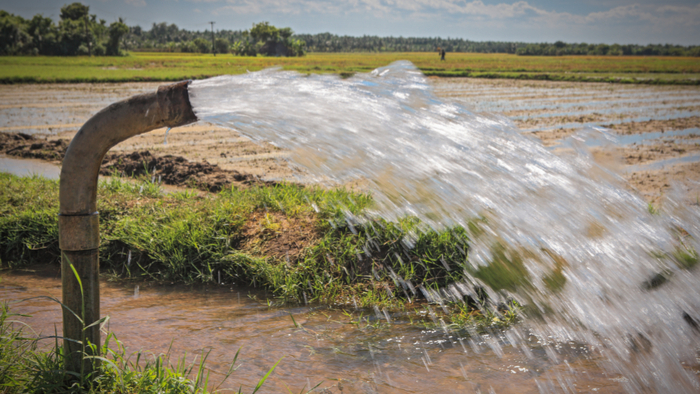 • Spencer Ash shares a cautionary tale of an organization that came up with a solution but did not engage the community, resulting in wasted efforts.

• How can funders avoid this type of outcome?

According to the Listening Project “most donors and aid agencies do not spend much time listening to local people’s perspectives or reflecting on the impacts of their work.” As a result, long term relationships between organizations implementing programs and the local communities which are receiving the intervention are not achieved, suggesting greater levels of local collaboration are needed to form the understanding and trust required for a program’s success.

An example of this can be seen with PlayPumps, an organization who had to goal to implement clean drinking water solutions in sub-Saharan Africa. The PlayPump solution was to distribute an innovative water pump that was designed to be used as a merry-go-round by local children, who would spin the pumping device while playing on the structure which would draw water to the surface of the wells.

However, the organization failed to conduct appropriate research on the use case for their devices and after installing their solution (in the process removing existing pumping solutions) it was found that there were often not enough children to utilize the device and the children who did, quickly lost interest in playing on the device.

As a result, older women had to spin the device to pump water, which was significantly more difficult for them than the pumping mechanisms that has previously existed at the installation sites and the local stakeholders, who had not been appropriately engaged in the initiative or even consulted about the installation of the PlayPumps became increasingly frustrated. By 2010, PlayPumps ceased operations due and halted further installations due to the inappropriateness of the program, which would have benefited significantly by speaking with the local communities about their needs.

Read the full article about engaging the community by Spencer Ash at Medium.