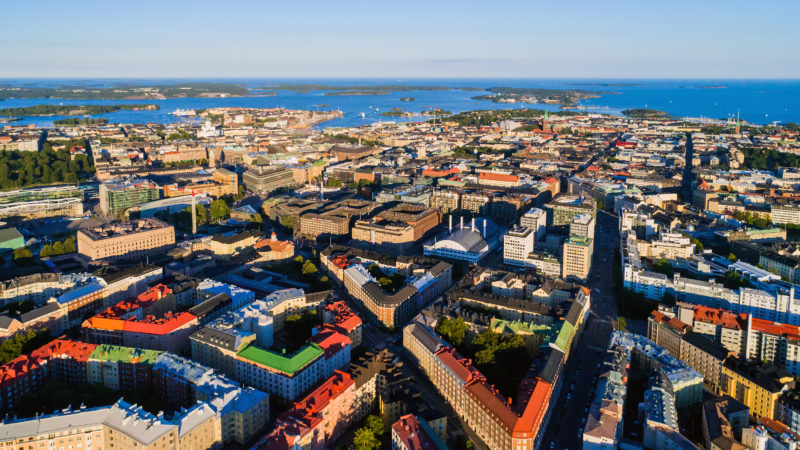 • Writing for NBC News, economic journalist Martha C. White reports on a new pilot program in Finland that will give unemployed citizens around $700 per month. Could the experiment be replicated here in the U.S.?

• Universal Basic Income has been hotly debated in recent years, and this article gives us both sides of the issue. What role will nonprofits play if UBI programs become more prevalent on this side of the Atlantic?

There might be no free lunch, as the saying goes, but a bold experiment in Finland has renewed interest in the idea of money for nothing.

In January 2017, the country embarked on a two-year pilot program that gave 2,000 unemployed citizens the equivalent of nearly $700 a month, with no strings attached. The program will run through the beginning of next year after the government announced this week that it would decline to extend the duration of the program.

The idea of a guaranteed or universal income, often abbreviated to UBI for “universal basic income,” has attracted attention on this side of the Atlantic, as well. Mark Zuckerberg floated the idea in the speech he gave last year at Harvard University’s commencement, and Facebook co-founder Chris Hughes argued in an editorial earlier this year that working Americans who make less than $50,000 a year should get a monthly stipend of $500.

Learning and benchmarking are key steps towards becoming an impact giver. If you are interested in giving with impact on Economic Development take a look at these selections from Giving Compass.