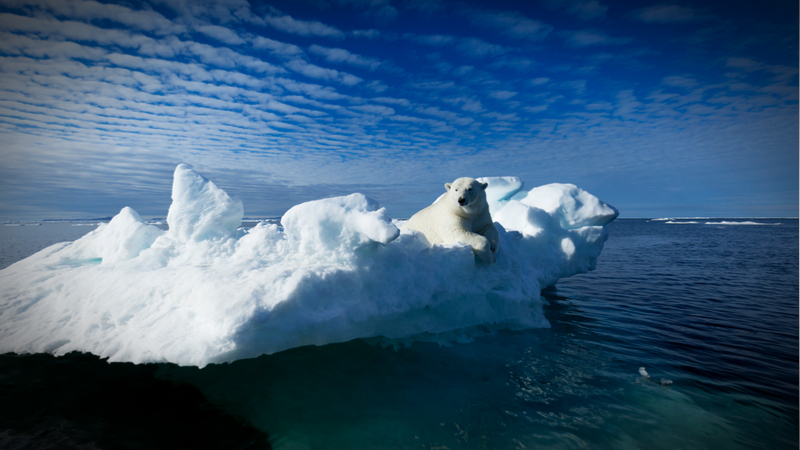 When the Clean Air Act was originally passed in 1970 only one member of Congress voted against it. Today, the very idea of a bi-partisan environmental regulation legislation effort is laughable, though some still hold out hope for collaborative efforts. In the intervening years, the narrative changed. The shift in the conversation is clear — no longer is environmental regulation considered the unequivocal protection of all Americans, now there is debate over the consequences.

Opponents of environmental regulation argue that such restrictions limit businesses and therefore their ability to hire or retain workers who depend on the income the businesses provide. This is a convincing argument for those who regularly worry about job security, unemployment, feeding themselves and their families, and generally making ends meet. Having or keeping a job is absolutely vital for survival in a capitalist society. It is easy to convince people in these situations that the short-term concerns about getting or keeping gainful employment are more important than the long-term, uncertain consequences of issues like climate change. Unemployment is an immediate, tangible threat. Climate change is a vague, distant risk. This narrative alone has not been responsible for the shifting public perspective on environmental regulation.

Supporters of government action on issues like climate change have largely done a poor job of conveying the importance of mitigating the consequences. Climate concerns are often presented in terms of arctic ice and starving polar bears. While the people who promote these campaigns probably believe that they are convincing, heart-wrenching arguments, there is no denying that this approach solidifies the argument of regulation opponents: climate change has nothing to do with working-class families.

Do we agree on something? Paul Shoemakers suggests so in his most recent post.

With both sides playing into this narrative it is a small wonder that it has become a significant part of the climate conversation in the United States. This is problematic for many reasons, the most concerning is that poor and working-class individuals will be the first to suffer from climate change.

Poor communities face the brunt of environmental degradation. Middle- and upper-class families have the resources to distance themselves from hazardous environments like landfills and power plants. It is poor communities that are left to deal with the consequence of the consumption habits of the country. There is little motivation for middle- and upper-class individuals to support regulations for facilities that they will never need to live near. Middle and upper-class people are similarly able to insulate themselves from the impacts of climate change.

Various models indicate the poorer counties’ economies will suffer the most because of climate change.

Richer areas with the ability to adapt the expensive infrastructure that will be required to mitigate the impacts will suffer far less.

For too long the face of climate change has been a stranded polar bear. It is time for poor and working-class Americans to take their place where they belong: at the center of the climate debate. Tackling climate change is about ensuring that all citizens get their chance to achieve the American dream; saving the polar bears is just a bonus.