Climate Change: Can we Agree on Something? 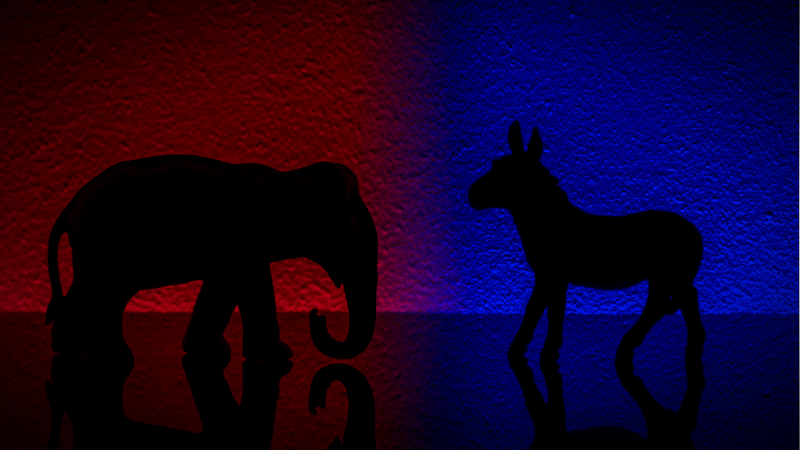 It’s my belief that climate change is real and humans are a cause, that’s me. According to NASA, most climate scientists agree the main cause of global warming trend is the human expansion of the “greenhouse effect.” But I also have some smart, caring friends that are not so sure about that perspective. Despite our differences, we do agree that we need more wind and solar energy as fast as possible, and the jobs that go with it. We also agree that pollution, caused by many of the same elements that may cause climate change, is a major health concern. Those areas of agreement give us a path forward to work together, despite our disagreements.

A significant portion of the US population is represented by one of these divergent views on Climate Change, its causes and the specific actions we can take as a result. That divergence is a major obstacle to making progress on environmental challenges for our planet’s and kids’ futures. For example, there is vast partisan disagreement on the question of whether scientists near-unanimously agree that human industrial activity is a cause of global warming. Only 13 percent of self-identified conservative Republicans think that’s the case, as compared to 55 percent of liberal Democrats. I’m not saying it doesn’t matter to have a strong debate, but we can also frame some things we do, in fact, agree on. Here’s one way that friend of mine put it, when we were discussing one day —

Dirty air is a leading cause of serious health problems in India and China, and that pollution spills over to other countries. Globally, the volume of garbage we dump into the oceans continues to increase … I think we agree on the fact that neither of us wants to swim in polluted waters or gather our food from it.”

We should not only talk about our Climate Change disagreements, but we must take action together and we can start with these four recommendations. Whether you live in New York City, San Francisco, Los Angeles, or most major American cities, you’ll find a group of like-minded people contributing with their money or volunteering to make our environment healthier together, which is one of the most important behaviors we observe from real Impact Givers. It’s easier to work alone, but you get more done when you work together, whether you are working on climate change or our kids’ health or maybe even both together someday.