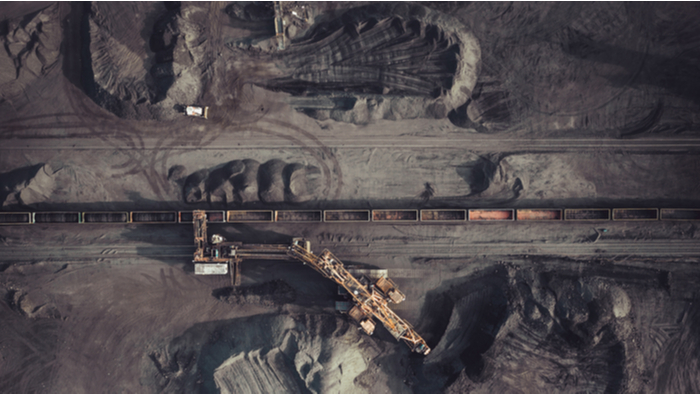 • Ann Eisenberg at GreenBiz argues that coal industry policies need to nurture programs and institutions to have lasting effects, rather than serving as short-term band-aids.

• How can funders help training programs for people whose jobs are in jeopardy? Can we drive the coal industry workers to a cleaner and greener power industry?

• Here’s an article about the benefits of retraining coal workers for solar power.

Murray Energy, one of the biggest private U.S. coal companies, has become the fifth coal company to file for bankruptcy in 2019. Union leaders and many elected officials worry that in addition to the 7,000 miners on Murray’s payroll, this step could threaten the solvency of the United Mine Workers of America pension fund, which supports over 100,000 retired miners and fully vested workers.

Whether people support or oppose the Trump administration’s efforts to prop up the coal industry, one point of agreement is that shifting from coal to cleaner fuels threatens struggling coal-dependent communities. Murray Energy’s bankruptcy is the latest reminder that it is past time to discuss a just transition for coal miners.

My legal scholarship examines environmental decision-making processes, with a focus on law and the urban-rural divide. In my recent research, I’ve dug into the origin and meaning of the idea of a just transition for workers.

My findings suggest that there is a strong ethical case for pursuing just transitions through policy. The challenge is to ensure that these policies nurture programs and institutions with lasting effects, rather than merely offering short-term Band-Aids.

Read the full article about coal miner transitions by Ann Eisenberg at GreenBiz.