Retraining Coal Workers for Solar Power Has Many Benefits 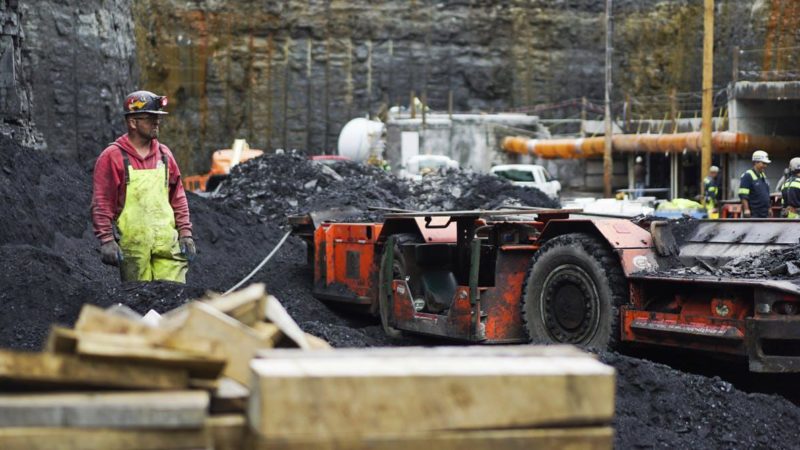 • The Conversation explores recent Trump administration policy intended to prop up the fading coal industry, and offers an alternative: Retrain those workers for solar energy jobs, which are safer and higher paying.

• The cost of retraining such workers may pale in terms of the benefits: keeping workers out of harm’s way, mitigating climate change and creating more sustainable work. Does the political willpower exist?

• Here are five questions answered about the state of the U.S. solar industry.

Profitability for U.S. coal power plants has plummeted, and one major coal company after another has filed for bankruptcy, including the world’s largest private-sector coal company, Peabody Energy.

The main reason coal is in decline is less expensive natural gas and renewable energy like solar. Coal employment has dropped so low there are fewer than 53,000 coal miners in total in the U.S. (for comparison, the failing retailer J.C. Penny has about twice as many workers).

The EPA estimates the new rules will cause about 1,400 more premature deaths a year from coal-related air pollution by 2030. The Trump administration could avoid the premature American deaths from coal pollution — which amount to about 52,000 per year in — and still help the coal miners themselves by retraining them for a more profitable industry, such as the solar industry.

A study I co-authored analyzed the question of retraining current coal workers for employment in the solar industry. We found that this transition is feasible in most cases and would even result in better pay for nearly all of the current coal workers.

Read the full article about retraining coal workers for solar power by Joshua M. Pearce at The Conversation.