How Architecture and Design Can Lead to Better Public Health 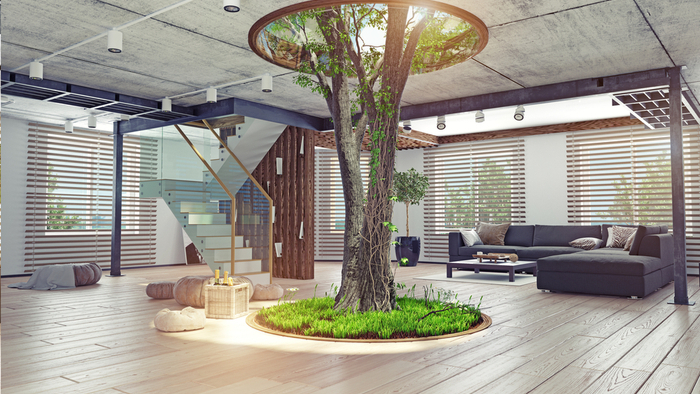 • Pointing to research that backs up the theory that architecture plays a role in public health, this Mashable article highlights several projects across the globe that are designed to promote public health.

• Injecting more capital into these projects may lead to better outcomes as well as new learnings. How do architecture and design fit into an impact investing strategy?

Investment in health care systems — and innovative ways to improve them — is on the rise. Reports estimate that new, global health ventures could generate $1.65 trillion in new business value by 2030. Investments come from many sources — governments, private entities, and international institutions — and, collectively, this capital can help enact real change.

In part as a result of this new infusion of investment, today’s most innovative architects are concerned with more than simply aesthetics. Increasingly, they’re also considering the health and well-being of the inhabitants who live in the spaces they design.

Studies have suggested that architecture can be transformative when it comes to public health. In 2014, the American Institute of Architects (AIA) held a summit to detail findings from research reports about architecture and health. The data suggested strong links between design, public policy, and healthy environments. It also suggested six evidence-based approaches for health-centric design.

Reinventing modern architecture to promote public health will require a financial commitment from both institutions and individuals. As sustainable investments become top of mind for those seeking to make the world a better place, projects like the ones detailed below are gaining traction.

Read the full article about architecture and public health at Mashable.

If you are ready to take action and invest in causes for Global, check out these Giving Funds, Charitable Organizations and Projects related to Global.