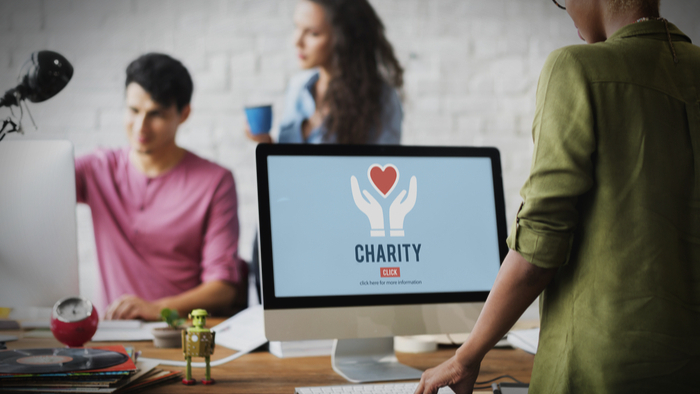 • The key takeaway here is that nonprofit programs shouldn’t be seen as a separate entity to the people who run things: As Goren says, in many cases the staff ARE the program.

• Read more about the importance of strengthening nonprofits through capacity building.

Like most executive directors, I believed investing in the staff of the organization and building and retaining talent were critically important, and that leadership and professional development investments were smart investments.  But as an executive director struggling to make the numbers work, I viewed it as something that could be cut if necessary to stay in budget. If it was a choice between paying staff and leadership development, the answer to me was clear.

This is a choice that many executive directors — especially those operating with little margin for error financially — are forced to make. They will often rationalize leadership development as important but less urgent than other expenditures, including expenditures for other types of capacity building.

At the Meyer Foundation, where I currently serve as president and CEO, we have long believed in providing maximum flexibility to our grantee partners via general operating support and in dedicating funding to capacity building — including for professional and leadership development. We do not view these activities as “overhead,” but as core to any organization functioning at a high level.

Funders need to get away from the notion that this type of capacity-building investment does not directly support programs. In so many nonprofits, staff ARE the program — providing the services or leading advocacy campaigns. Intentionally and explicitly strengthening leadership and staff is the work that needs to be done for programs to succeed.

Read the full article about investing in staff by Nicky Goren at Fund the People.

Funding is a fascinating topic, and others found these events, galas, conferences and volunteering opportunities aggregated by Giving Compass to be relevant for individuals with a passion for Funding.

If you are ready to take action and invest in causes for Funding, check out these Giving Funds, Charitable Organizations and Projects related to Funding.